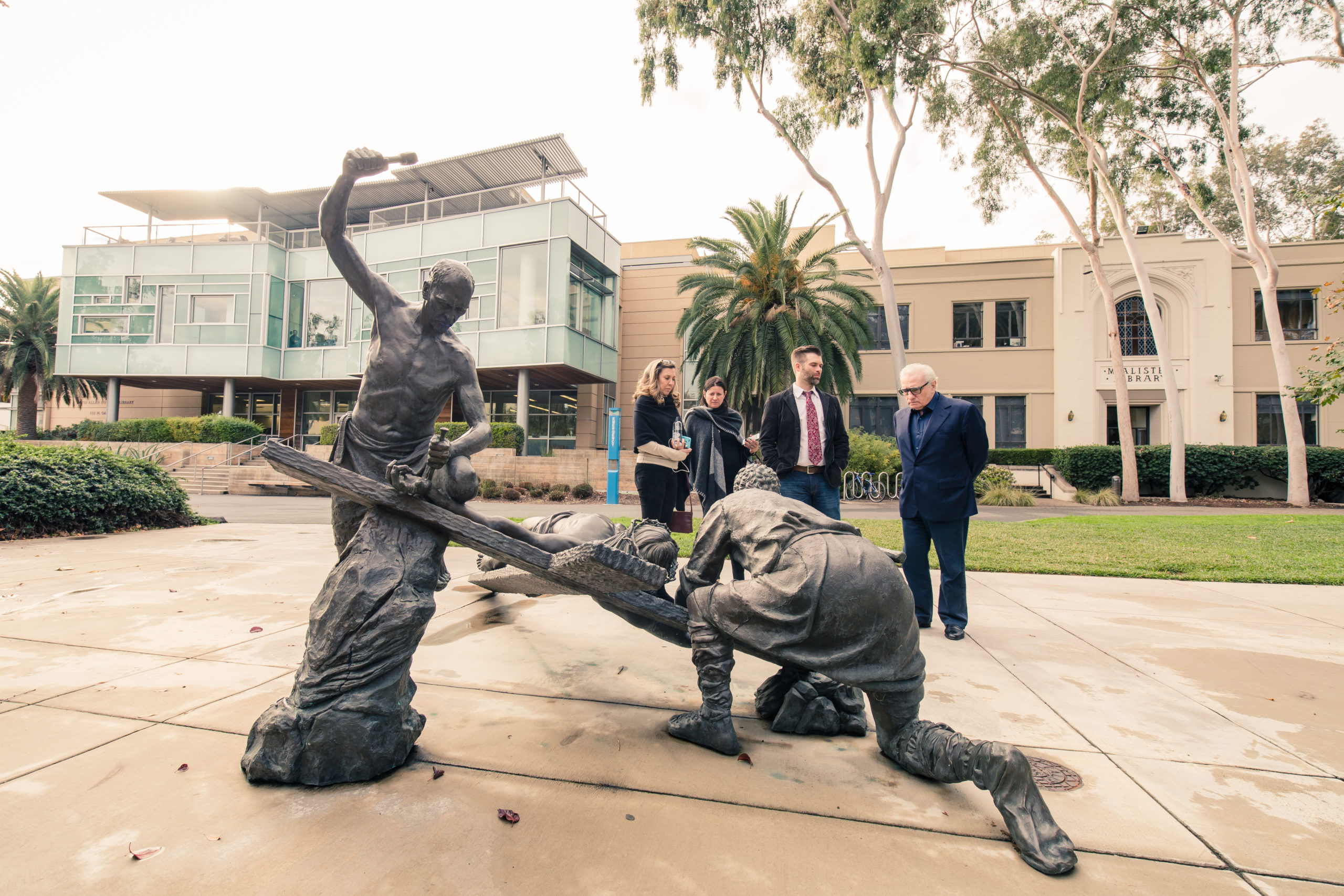 Brehm Film brings together filmmakers and film-viewers, Christian leaders and laity, scholars and students for dialogue between our culture's primary stories and the Christian faith. 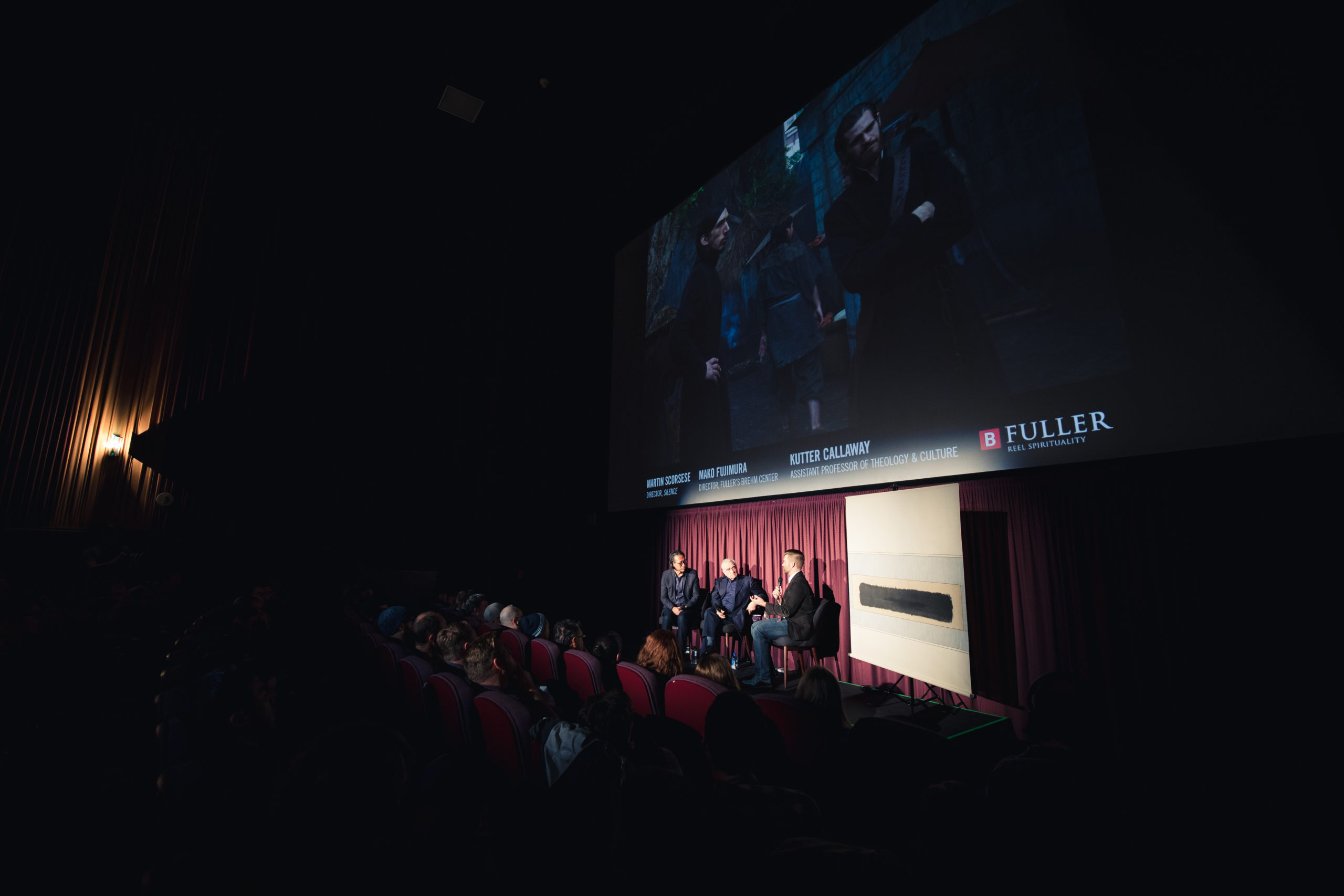 Brehm Film programs an engaging screening schedule that runs throughout the year. We host advance screenings of big name films as well as hidden gems we find at festivals. Our screenings happen both in person in Pasadena at local theaters or in our auditorium on Fuller Seminary's campus and online. Always, we don't just watch the movies together. We talk with the filmmakers and with each other about why the movies matter. 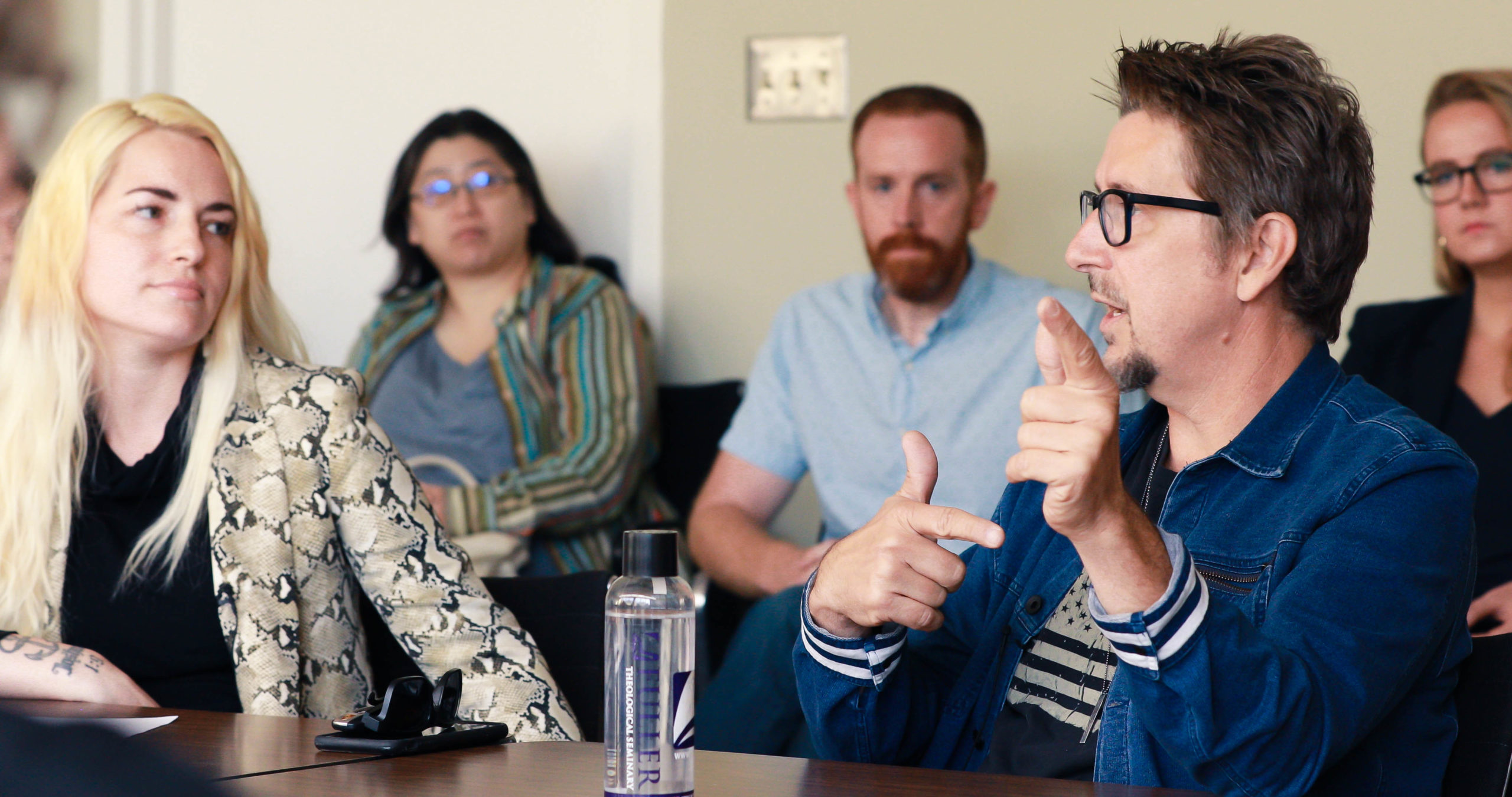 Brehm Film regularly publishes reviews and articles on current current and classic films as part of an article series on FULLER studio. We also curate a series of conversations with filmmakers, such as Paul Schrader, David Lowery, and Scott Derrickson, at screenings and at invite-only In the Room With recordings, which FULLER studio turns into engaging short films. 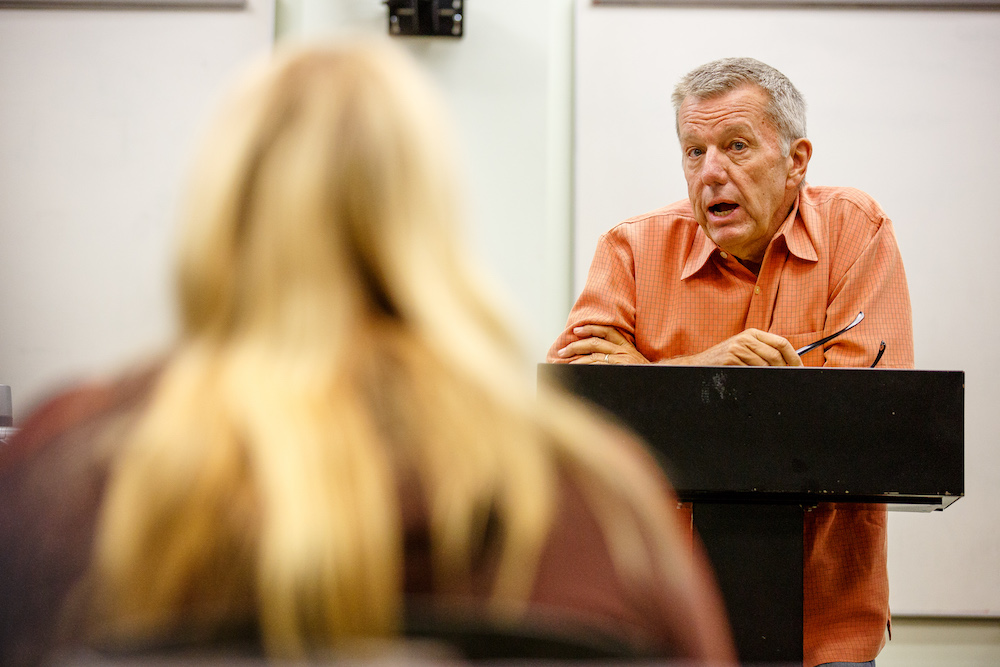 For over twenty-five years, Robert K. Johnston has been teaching Theology and Film at Fuller Seminary. It is the longest-running program of its kind in the world. Through that class, through our annual class at the Sundance Film Festival, and through our other program offerings, the Brehm Film team (originally Reel Spirituality) has trained over 2000 pastors, ministry, and lay leaders how to put their Christian faith in dialogue with the world's most impactful stories. 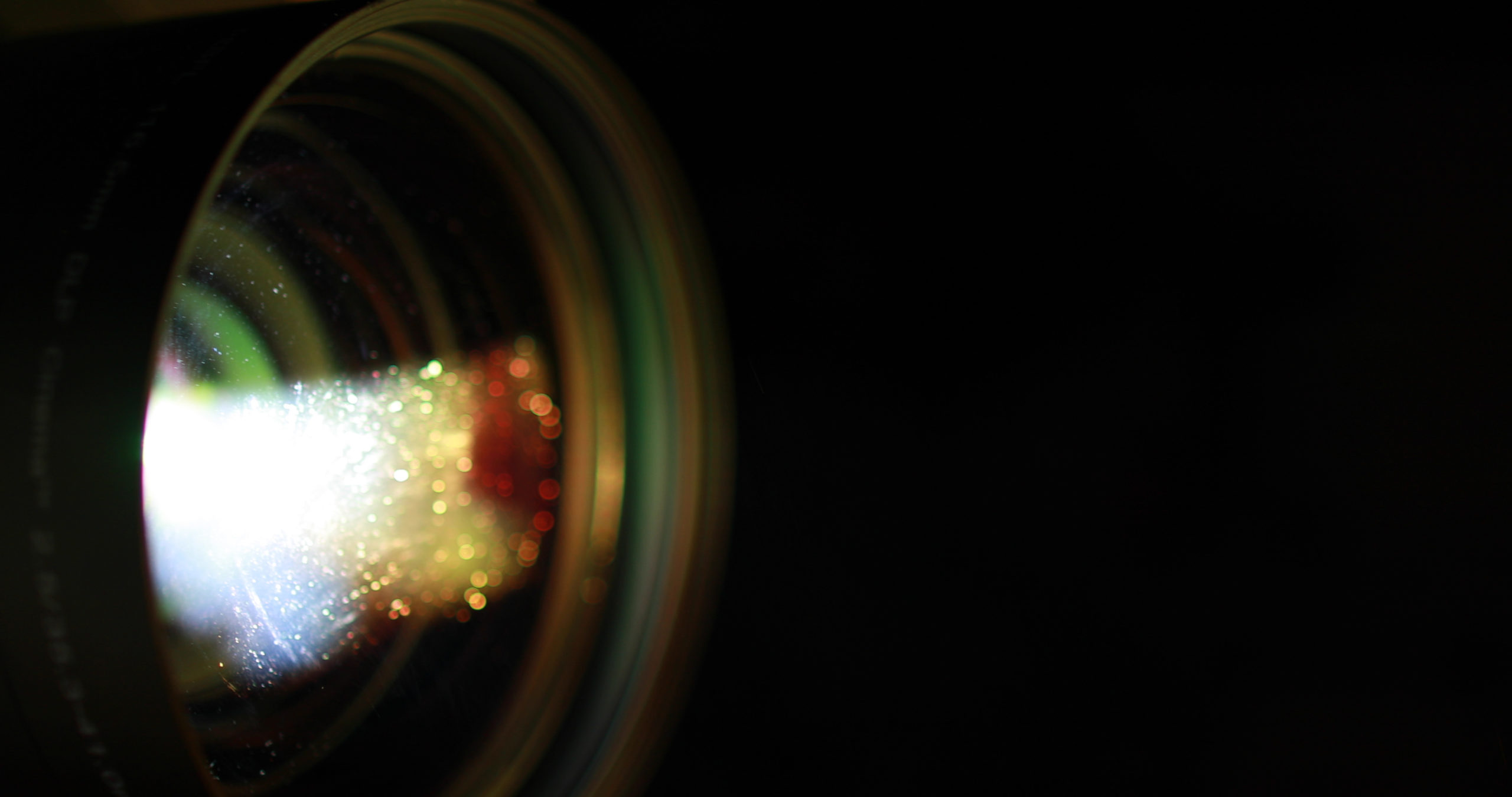 Theology and Film is a young field, and we are working to create more published resources for both film scholars and film lovers who want to read a more intelligent, engaging interaction between films and the Christian faith. We believe the theological lens is an invaluable one for understanding cinema from across time and from around the world.

Co-Director and Fuller Professor of Theology and Culture
johnston@fuller.edu

Co-Director and Brehm Center Director of Programming and Operations
ruthschmidt@fuller.edu

Co-Director and Fuller Associate Professor of Theology and Culture
kuttercallway@fuller.edu