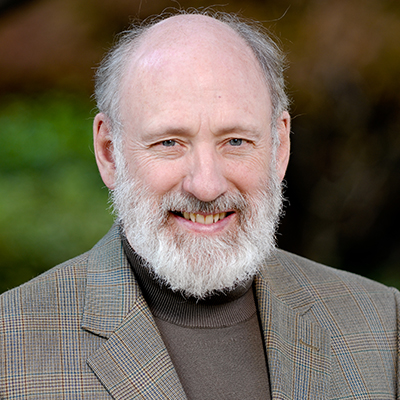 “All new clients come to me as strangers and, as we converse, I hope that a bond will emerge. I strive to acknowledge the gifts of their cultures and to inquire what it looks like to flourish therein before addressing psychological issues. I invite, and bless, the whole client who enters therapy, a safe place where the local dialect of faith can be spoken. I listen for the meaning of the client’s story rather than isolated symptoms. In other words, I learn the client’s mother tongue.”

Dr. Dueck, in an essay on the intersection of culture and psychology available here.

Alvin Dueck is the Distinguished Senior Professor of Cultural Psychologies at Fuller. In addition to teaching courses that focus on the dialogue between culture, psychology, and theology, he has been engaged in research on the role of religion in therapy, congregational health, and conflict resolution between Christians and Muslims. He was the principal investigator in a research project on the spiritual experience of Christians, Muslims, and Jews. He also participates in the Center for Research on Religion and Psychotherapy. He is currently the recipient (with Dr. Han Buxin) of another grant to support psychology of religion research in China and to encourage intellectual exchange with American psychologists of religion.

Dueck is a licensed psychologist with a long history of teaching in the seminary setting. Prior to joining Fuller’s faculty in 1998, Dueck was director of the Marriage and Family Counseling program at the Mennonite Brethren Biblical Seminary. He presented the Integration Lectures at Fuller in 1986, which have since been published in the book Between Jerusalem and Athens: Ethical Perspectives on Culture, Religion and Psychotherapy. Together with Cameron Lee, he has edited a volume of essays entitled Why Psychology Needs Theology: A Radical-Reformation Perspective. He also edited and contributed an article entitled “Modern and Postmodern Approaches to Integration” to a special issue of the Journal of Psychology and Theology. For the 40th Anniversary of the School of Psychology, he edited a volume of integration essays by faculty: Integrating Psychology and Theology: Reflections and Research. He is coauthor with Ann Ulanov of The Living God and the Living Psyche. With Dr. Gladys Mwiti, a Fuller Theological Seminary graduate in Kenya, Dueck authored a book entitled Christian Counseling: An African Indigenous Perspective. Released recently is a book written with Dr. Kevin Reimer: A Peaceable Psychology: Christian Therapy in a World of Many Cultures. He is coeditor with Dr. Han Buxin of a recent issue of Pastoral Psychology entitled “Psychology of Religion in the People’s Republic of China.”

He was a board member and chair of the Board of Directors of the Kings View Mental Health Corporation. Dueck has also served as a consultant to international mission agencies since 1984 and is actively involved in encouraging indigenous mental health awareness and services in Guatemala, Africa, and China. He was a participant in a mental health tour to the Soviet Union in 1989. 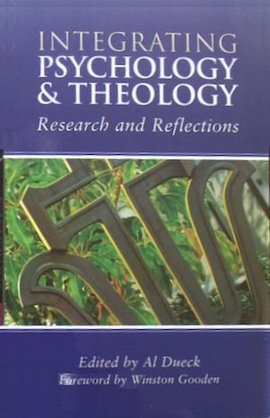 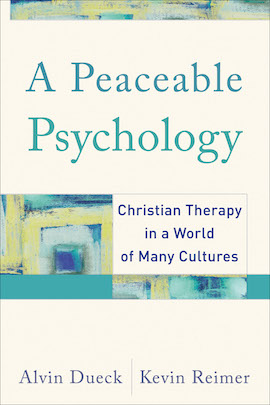 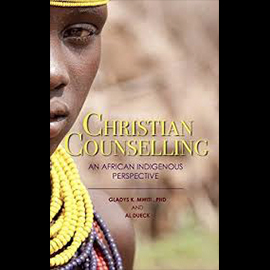 Selfies, Upward Mobility, Conversion, and the Gospel of Western Individualism

On Being Hospitable: Yankee Doodling, Pith Helmets, and Pathology