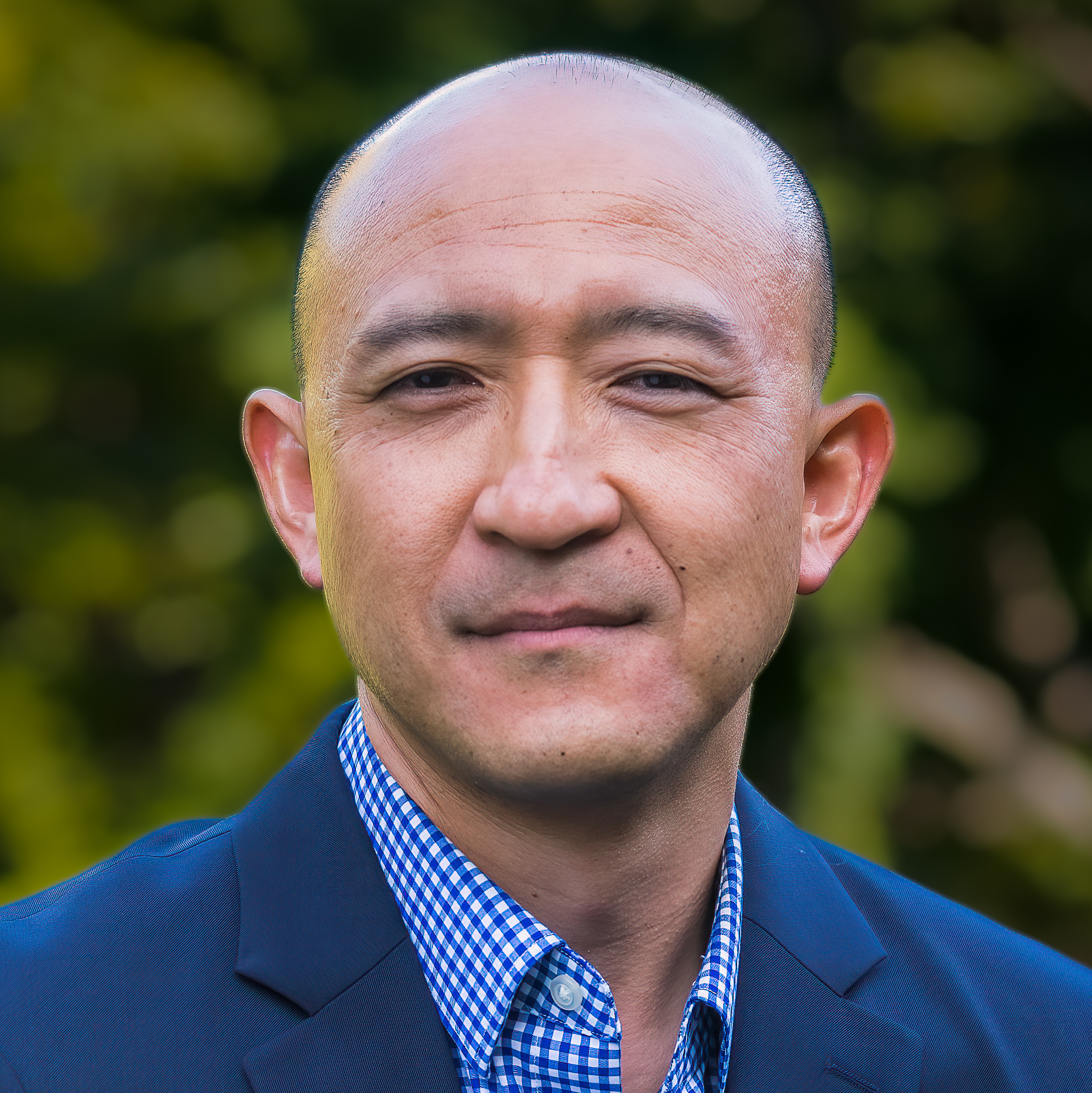 HT503: The Church’s Understanding of Church, Humanity, and Christian Life in its Theological Reflection

“In Christ, God turns his face toward us and calls us in our embodiedness—in our embodied flesh with our race, ethnicity, gender, and class. Who we are, where we’re from—all of that matters, and that is where God meets us.”

Dr. Lee, in his sermon on navigating the gospel, the body, and the Asian American experience, available here.

Dr. Lee’s research areas focus on the Reformed tradition and contextual theologies, and he brings broad ministry experience to his work. An ordained minister in the Presbyterian Church (USA), he has served in pastoral roles in both New Jersey and Southern California. He was previously a chaplain and, for several years, a field staff member for the campus outreach Servants Ministry in Virginia.

Lee is author of the book Double Particularity: Karl Barth, Contextuality, and Asian American Theology (Fortress, 2017), as well as several articles. He serves as contributing editor for Cultural Encounters: A Journal for the Theology of Culture and editorial board member for Prophetic Voices: API Christian Perspectives for Church and Society. He is a member of the Association for Asian American Studies, American Academy of Religion, Karl Barth Society of North America, and Association of Asian/North American Theological Educators. 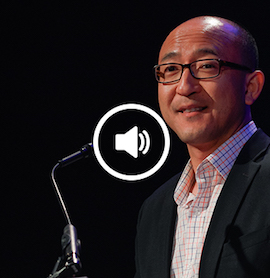 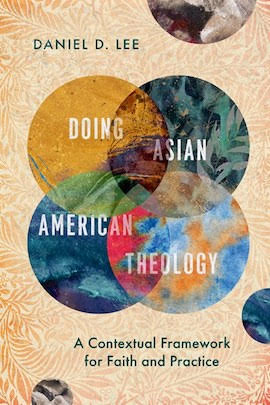 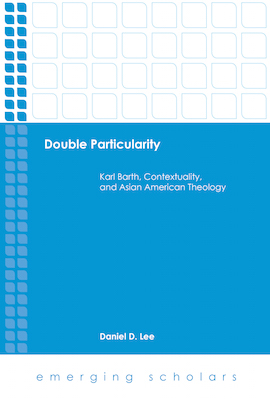 Where God Meets Us: Four Approaches to Asian American Origins and Theology

The Curses of God’s People: Dynamics of a Genuine Covenantal Interaction