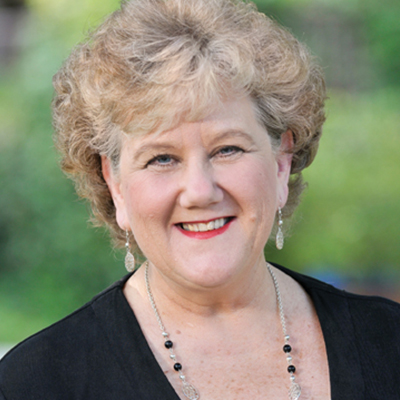 Donna R. Downes is associate professor of global leadership, teaching courses primarily within Fuller’s innovative Master of Arts in Global Leadership program. She joined the Fuller faculty in the fall of 2007 after having taught for seven years at the School of Baptist Theology within the University of Bucharest. Downes was a missionary with One Challenge (OC) International in Romania for 12 years, during which time she assisted in the design of a nationwide church census project, edited various publications, organized several city-wide NGO events, and taught in both the seminary and public university contexts. Prior to that, she served for 12 years—also through OC International—as a senior lecturer in Communications at Daystar University in Nairobi, Kenya. Before going overseas, Donna was a lecturer for four years in the Department of Communications at California State University, Fullerton.

One of Downes’s key areas of research is cross-cultural leadership and the globalization of mission. Her interest in these topics began with the 1990 publication of a research project concerning patterns of Christian giving in Kenya, the purpose of which was to understand and encourage the sustainability of Africa-based mission organizations. In addition, her experiences in her own organization as it moved toward globalization of its mission strategies, funding, and missionary force, raised questions that led to her dissertation research: “The Globalization of Mission: Missiological Dream or Management Nightmare?”

Since then, her interests have expanded to include training and development of non-Western missionaries, as well as understanding the complexities of intercultural teams and global missions management. Downes has written articles for several missiological periodicals and contributed a chapter on women in missions entitled “Negotiating Female Missionary Roles Cross-Culturally” to Frontline Women (ed. Marguerite Kraft, 2012). She also conducted a case study on cross-cultural leadership that forms a significant part of the book Agents of Transformation (by Sherwood Lingenfelter, 1996) and a chapter on approaches to globalization of mission in Reflecting God’s Glory Together (ed. A. Scott Moreau and Beth Snodderly, 2011). Downes is a member of the American Society of Missiology and the Evangelical Missiological Society.