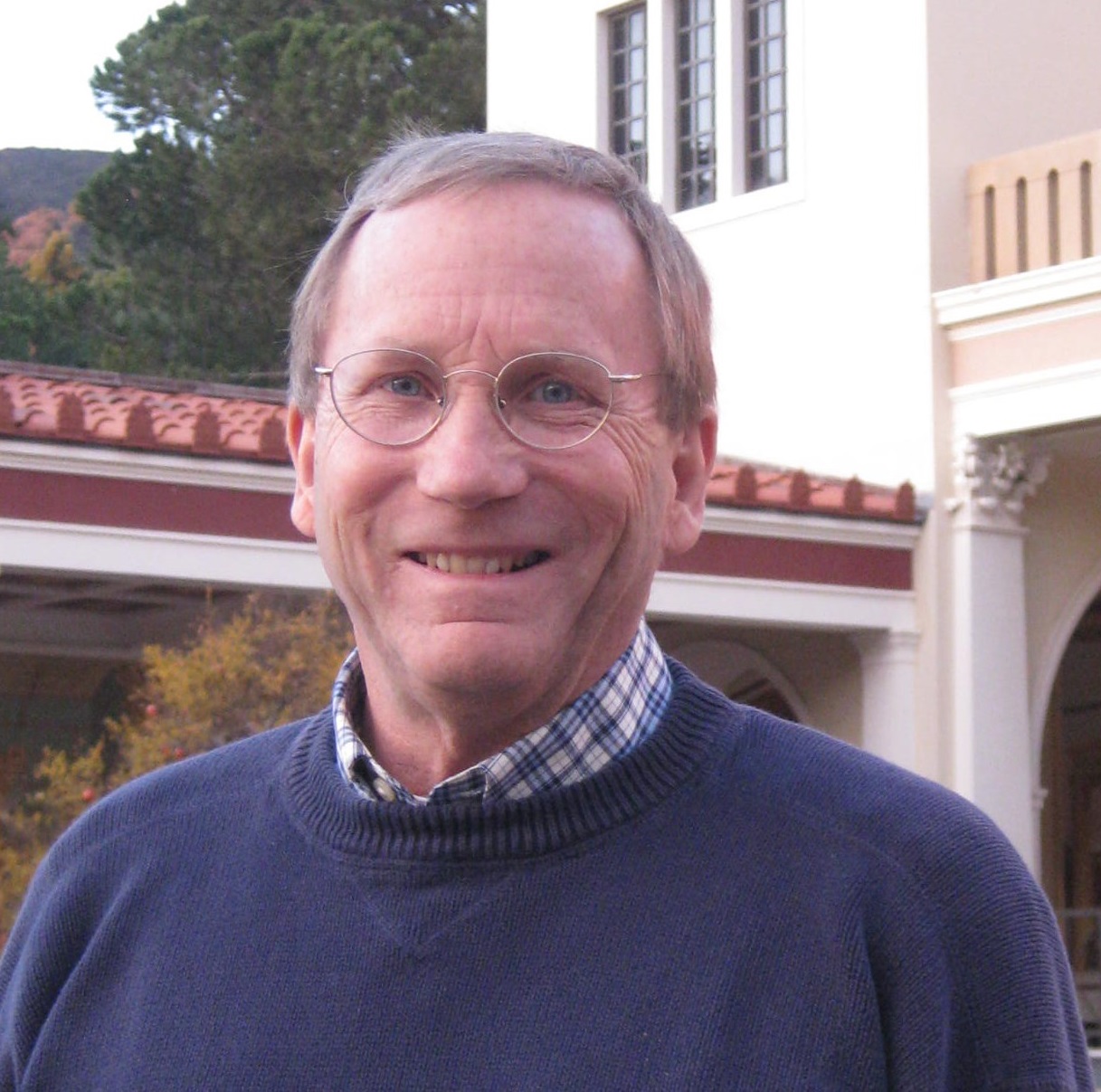 Grayson Carter is associate professor of church history, primarily serving Fuller Seminary Arizona, and has taught at Fuller since 2002. Prior to that he served as chaplain and tutor for theology at Brasenose College, Oxford, where he was a member of the Faculty of Theology at Oxford University, teaching undergraduates and supervising graduate students. He also taught in the Department of Religion at Methodist University in North Carolina. Currently he is researching and writing a volume on the so-called “Western Schism” – a major clerical and lay disruption in the Church of England during the early nineteenth century, and is coediting the diary of an influential Oxford clergymen from the first half of the nineteenth century, which is to be published by the Church of England Record Society.

Carter is the author of Anglican Evangelicals: Protestant Secessions from the Church of England, c. 1800–1850 (Oxford University Press, 2001/Wipf and Stock, 2016), and, most recently, has edited Light amid Darkness: Memoirs of Daphne Randall (Wipf and Stock, 2016). From 2007 to 2015, he was the general (and founding) editor of Sehnsucht: The C. S. Lewis Journal, the only peer-reviewed journal on C. S. Lewis published in the world. He has published numerous chapters in edited volumes and over a hundred articles in academic journals and works of reference, including the Journal of Ecclesiastical History, The Oxford Dictionary of National Biography, The Encyclopedia of Christian Literature, The New Westminster Dictionary of Church History, The Encyclopedia of Protestantism, Religion in Geschichte und Gegenwart, The Blackwell Dictionary of Evangelical Biography, and The Anglican Catholic. Carter has served as visiting professor at Wesley Theological Seminary, Washington, DC, and twice at Nashotah House (Episcopal) Seminary, Wisconsin. 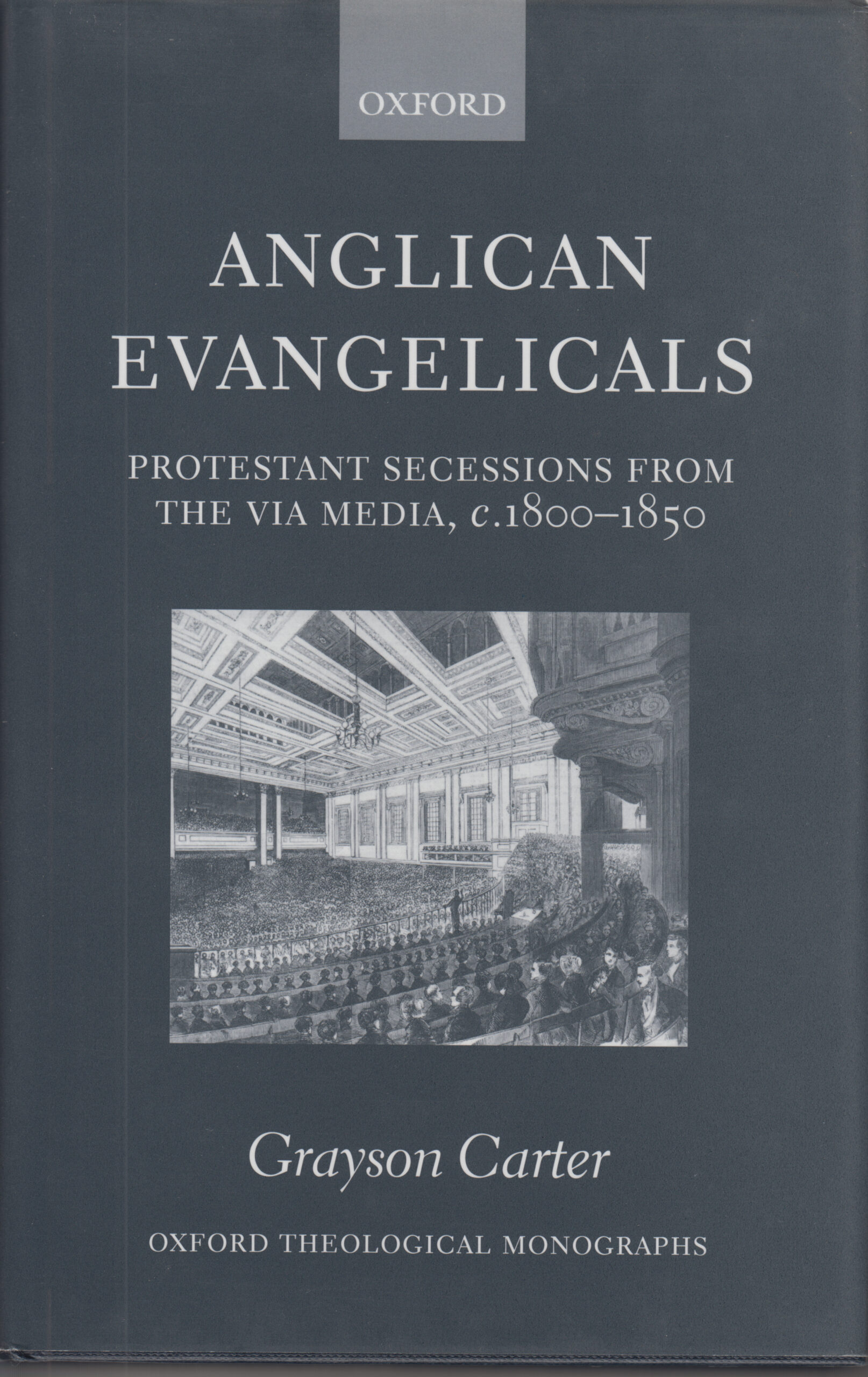 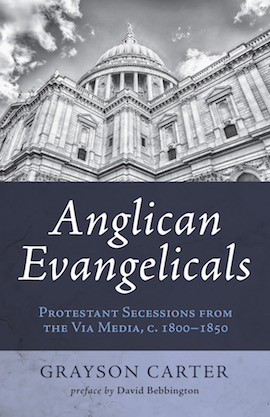 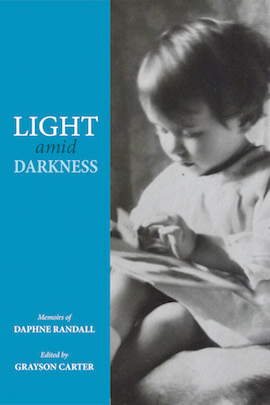