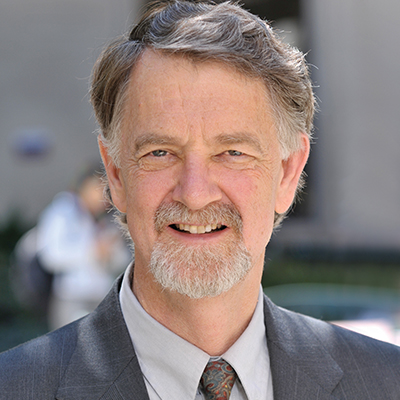 James E. Bradley was appointed Geoffrey W. Bromiley Professor of Church History in 1998 after teaching at Fuller Seminary for 22 years. His research focuses on the church and society in eighteenth-century England.

Bradley’s books include Religion and Politics in Enlightenment Europe (co-editor, 2001), Church History: An Introduction to Research, Reference Works, and Methods (co-author, 1995), and Religion, Revolution, and English Radicalism: Nonconformity in Eighteenth-Century Politics and Society (1990). He has contributed chapters to several works including The Cambridge History of Christianity: Enlightenment, Reawakening and Revolution, 1660-1815 (2006), Anticlericism in Modern Britain (2000), and most recently Seeing Things Their Way: Intellectual History and the Return of Religion (2009). Additionally, he has published articles in Eighteenth-Century Studies, the Journal of British Studies, the English Historical Review, Albion, and Parliamentary History.

Bradley is a member of the American Society of Church History, American Historical Association, and North American Conference on British Studies. In 1980, Bradley was recipient of Fuller’s C. Davis Weyerhaeuser Award for Excellence in Teaching. 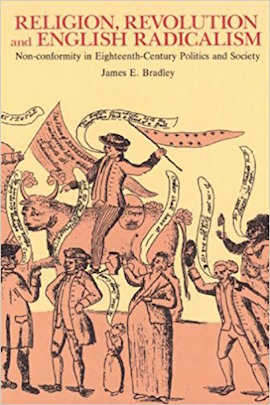