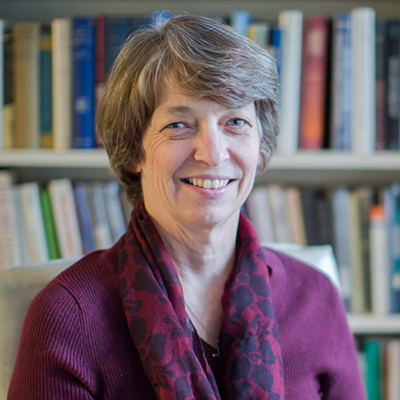 NT860/560: The New Testament in Its Ancient Contexts

“The ministries of Christ happen inside and outside the walls of the church—in banks and schools and theaters and hospitals as well as in congregations. And we believe that men and women are equally called to and gifted for all these ministries: gender is no barrier when the Lord calls and equips someone for service, whatever it might be.”

Dr. Thompson, George Eldon Ladd Professor of New Testament, in an issue of FULLER magazine focusing on women in ministry that she edited with her husband John Thompson, Gaylen and Susan Byker Professor of Reformed Theology. Read here.

Marianne Meye Thompson, George Eldon Ladd Senior Professor of New Testament Interpretation, joined the School of Theology faculty in 1985. Thompson has been instrumental in developing advanced-level interdisciplinary courses that integrate biblical interpretation with other disciplines of the theological curriculum. She is author of John: A Commentary (New Testament Library, 2015), 1–3 John (IVP New Testament Commentary, 2011), A Commentary on Colossians and Philemon (The Two Horizons Commentary, 2005), The God of the Gospel of John (2001), and The Promise of the Father (2000), and coauthor of Introducing the New Testament (2001). She has also published numerous articles and reviews in scholarly journals.

A member of the Studiorum Novi Testamenti Societas, Thompson has participated in various projects at the Center of Theological Inquiry (in Princeton, NJ), including “The Scripture Project” and “The Identity of Jesus,” as well as consultations on “Children in the Scriptures,” sponsored by the Valparaiso Project on Childhood Studies, Theology, and Ethics, and “Teaching the Bible in the 21st Century,” at the Wabash Center for Teaching and Learning. Adept at communicating Christian biblical scholarship to a popular audience, she was featured on the PBS series Genesis. Thompson has served on various editorial boards, including Theology Today and New Testament Studies.

Thompson is an ordained minister of the Presbyterian Church (USA). 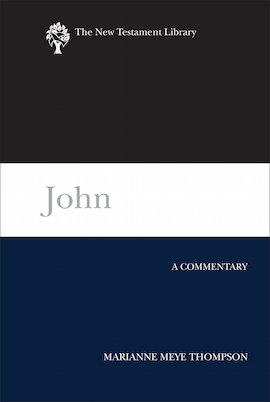 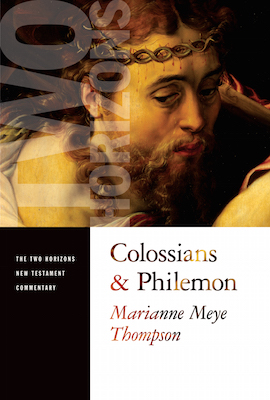 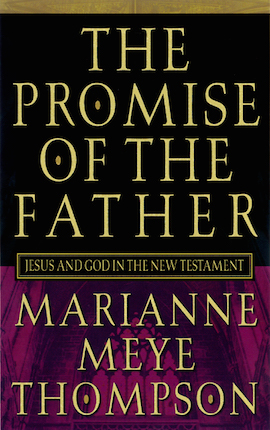 On the Ambivalence of Place in the Gospels