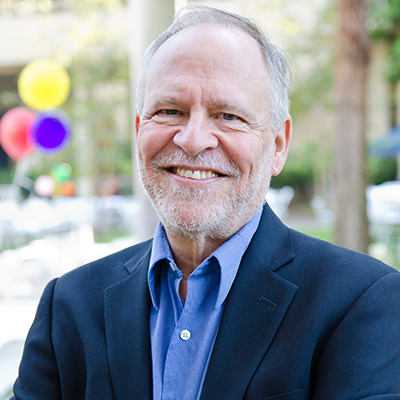 Homer L. Goddard Senior Professor of the Ministry of the Laity

“The church is the primary means through which God loves the world . . . continuing to watch and listen as the Holy Spirit shapes men and women to engage this changing American environment as a mission field.”

Dr. Branson, reflecting on church planting with a variety of voices from the Fuller community. Explore more.

Mark Lau Branson is the Homer L. Goddard Professor of the Ministry of the Laity and has taught at Fuller since 2000. He teaches courses in congregational leadership and community engagement. In addition, he currently chairs the SOT Ministry Division and the SOT/SIS Ministry Curricular Area.

Branson was ordained at San Francisco Christian Center, an African-American Pentecostal church, and has served on the pastoral teams in United Methodist and Presbyterian churches. He has worked with several agencies active in education, community development, and community organizing, and continues to serve as a consultant and speaker. His most recent books are Starting Missional Churches: Life with God in the Neighborhood, coedited with Nicholas Warnes (InterVarsity Press, 2014), Churches, Cultures, and Leadership: A Practical Theology of Congregations and Ethnicities, coauthored with Juan Martínez (InterVarsity Press, 2011) and Memories, Hopes, and Conversations: Appreciative Inquiry and Congregational Change (Alban, 2004). Branson has also contributed chapters to books that include “Gratitude as Access to Meaning” in The Three Tasks of Leadership (2009), “Ecclesiology and Leadership for the Missional Church,” in The Missional Church in Context: Helping Congregations Develop Contextual Ministry (2007), “Forming God’s People” in Leadership in Congregations (2007), and “Religious Leaders and Social Change” in Religious Leadership: A Reference Handbook (Sage, 2013). He as published two articles in the Journal of Religious Leadership: “Interpretive Leadership During Social Dislocation: Jeremiah and Social Imaginary” (Spring 2009) and “A Practical Theology of Leadership: With International Voices” with Juan Martinez (Fall 2011).

Branson is the vice-president of the Institute of Urban Initiatives. He is on the boards of the Ekklesia Project and the Academy of Religious Leadership, and is a consultant with The Missional Network. 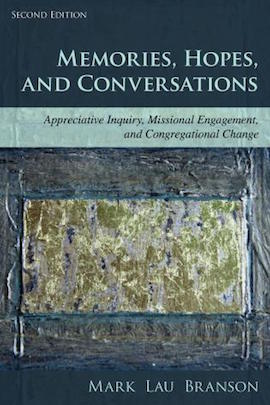 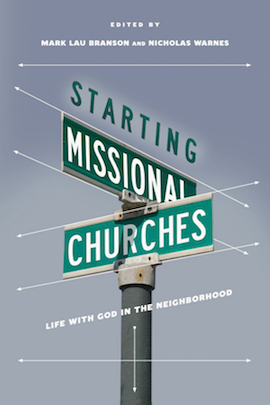 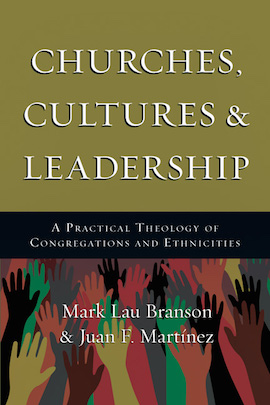