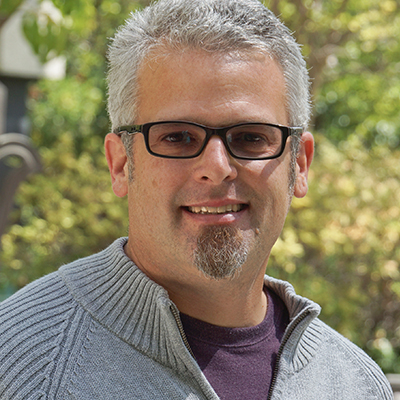 MC509: Church in a Technological Age

“The global church is not bound by time or space or location—it is ever present and available. As in all cultures, Christian faithfulness is a live option in a world mediated by technology. After the fear of the new subsides, it is hoped that more Christians will follow Jesus in the network society.”

Dr. Bolger, reflecting along with other voices from the Fuller community on the topic of online community. Explore more.

Ryan Bolger joined the Fuller faculty in 2002 and is associate professor of church in contemporary culture in the School of Mission and Theology. In addition to conducting research focusing on church and contemporary culture, he teaches classes on missiology, technological culture, church and mission, church planting, and church renewal.

Most recently, he coauthored Techno-Sapiens in a Networked Era: Becoming Digital Neighbors (Cascade, 2020) with Fuller’s Associate Professor of Theology and Culture Kutter Callaway. Dr. Bolger is the editor of Gospel after Christendom: New Voices, New Cultures, New Expressions (2012), convening 28 authors throughout Western culture who initiated new churches within post-Christendom. With Fuller’s Senior Professor of Church Growth Eddie Gibbs, Bolger coauthored Emerging Churches: Creating Christian Communities in Postmodern Cultures (2005), based on research and interviews with church leaders throughout the United States and the United Kingdom. His publications also include chapters in Phylis Tickle: Evangelist of the Future (2013), Mass Culture (2008), Worship That Changes Lives (2008), An Emergent Manifesto of Hope (2008), and Evangelical, Ecumenical, and Anabaptist Missiologies in Conversation: Essays in Honor of Wilbert R. Shenk (2006). In addition, he has published articles in Missiology and the ANNALS of the American Academy of Political and Social Science and is a frequent conference speaker on church and culture.

Bolger mentors PhD, DMin, and DMiss doctoral students in the areas of contemporary culture and the church. 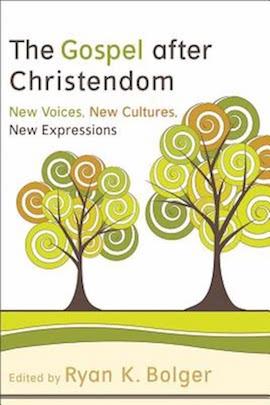 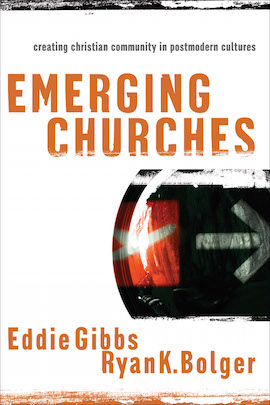