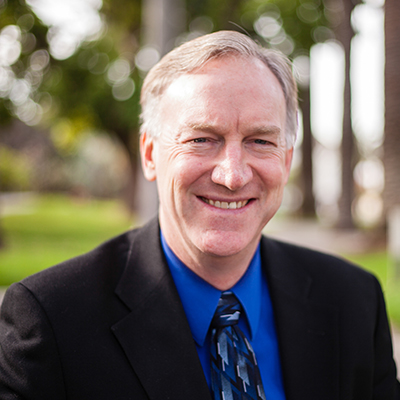 Leadership and leadership development, organizational administration, use of technology

“Stories provide a framework for putting events into a coherent structure that ties together the past, the present, and the future. And practices allow people to take actions that encapsulate the ends to which they aspire. By putting all these together, a pastor can change the way that her congregation sees the world, and by changing the ways that a congregant sees the world, the pastor can change the very world in which that person lives.”

Dr. Cormode, reflecting on stories and formation along with other Fuller voices. Explore more.

A member of the faculty at Fuller since 2006, Scott Cormode also served as academic dean from 2013 to 2015 and as director of innovation from 2015 to Spring 2017, a position created in order to better coordinate the entrepreneurial efforts of Fuller’s Centers, Institutes and Initiatives. He is presently the Hugh De Pree Professor of Leadership Development in the School of Theology.

This faculty chair was established by the family of the late Hugh De Pree, an accomplished leader and brother of longtime Fuller board member Max De Pree, in order to further develop leadership training programs within the School of Theology and the De Pree Leadership Center. Cormode has brought significant leadership and teaching experience to this position, as an ordained minister in the Presbyterian Church (USA) who, prior to joining Fuller, served as George Butler Associate Professor of Church Administration and Finance at Claremont School of Theology. Cormode also served at Claremont as associate dean for institutional research, chair of the Curriculum Committee, chair of the Accreditation Team, and principal writer of the Long Range Planning Committee.

In 1998, Cormode founded the Academy of Religious Leadership, an organization for professors who teach leadership in seminaries, and, in 2001, created the Journal of Religious Leadership, for which he also acts as editor. His articles on leadership, organization, and technology have appeared as well in Christian Century, Theological Education, and Journal for the Scientific Study of Religion. His most recent book, Making Spiritual Sense: Theological Interpretation as Christian Leadership, was published by Abingdon Press in 2006. He has served as convener for numerous leadership conferences, presented dozens of papers, chaired various boards, and led training events. He maintains a series of case studies and other resources on leadership.fuller.edu, a website for developing Christian leaders. 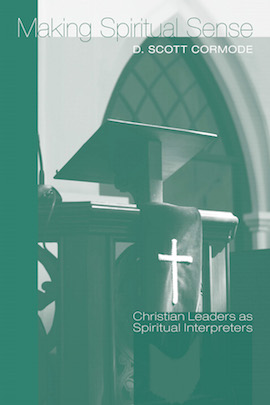