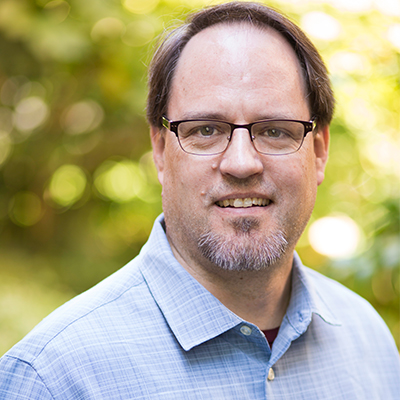 Steve Young joined the Fuller faculty at the Texas regional campus in 2013 after teaching at Fuller Pasadena as an affiliate and adjunct faculty since 2005. He holds a PhD in New Testament and an MAT in Biblical Studies, both from Fuller Theological Seminary, and BA degrees in Sociology/Anthropology and Cross Cultural Ministries from Seattle Pacific University. Having grown up in Argentina, Young teaches New Testament courses in both English and Spanish.

In addition to his ongoing interest in Jesus and the Gospels, Young’s research over the last several years has focused on how social identity theory informs the interpretation of the New Testament and other early Christian literature. He has presented some of the fruit of this research at the national and international meetings of the Society of Biblical Literature, and is currently working on a major publication project on social identity in the writings of the apostle Paul. Other areas of interest include oral tradition in antiquity, the Apostolic Fathers, New Testament interpretation in Latin America, and the socio-cultural context of the New Testament.

Young’s dissertation was published under the title Jesus Tradition in the Apostolic Fathers: Their Explicit Appeals to the Words of Jesus in Light of Orality Studies (WUNT; Mohr Siebeck, 2011). His other publications include “The Historical-Critical Method and the Gospel of Matthew” (coauthored with Donald A. Hagner), in Methods for Matthew, edited by Mark Allan Powell (Cambridge University Press, 2009), an article on the Birth of Jesus in The Dictionary of Jesus and the Gospels, edited by Joel Green, Jeannine K. Brown, and Nicholas Perrin, 2nd ed. (IVP Academic, 2013), the essay “The ‘Son of Man’ in Johannine Eschatology,” which appeared in a book of essays in honor of longtime Fuller professor Dr. Seyoon Kim (Fire in My Soul: Essays on Pauline Soteriology and the Gospels in Honor of Seyoon Kim, ed. Soon Bong Choi, Jin Ki Hwang, and Max Lee, 212–30 [Wipf & Stock, 2014]), and a chapter on Jesus tradition in the Apostolic Fathers in The Cambridge Companion to the Apostolic Fathers, edited by Scott Harrower and Michael Bird (Cambridge University Press, forthcoming 2019).

Young is a member of the Catholic Biblical Association, the Fraternidad Teológica Latinoamericana (Latin American Theological Fellowship), and the Society of Biblical Literature.

He currently lives in Houston, Texas, with his wife, Susan, and their son, Alberto. 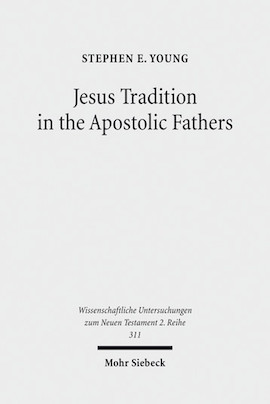