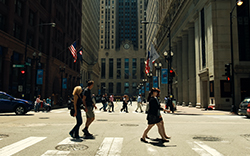 The complexity of the urban context requires theological depth and the ability to formulate and contextually apply a relevant and robust urban biblical theology. In this cohort, we will seek to gain experience in engaging in a social cultural analysis to understand the nature and context of urban ministry.

Analysis of the social context will move us towards the formation of a relevant urban theology. Through biblical analysis, spiritual reflection, and communal discernment we will move toward a theology of urban ministry that will provide the foundation for impactful engagement with complex urban systems. We will study how the practice of an urban pastoral theology is a fulfillment of the pastoral office and the ongoing work of the urban church. We will affirm that contextualized urban ministry transforms both the congregation and its community, and therefore requires informed, intentional leadership.

Race and Ethnicity in the African American Context

Toward a Theology of Urban Ministry

The Practice of Urban Ministry 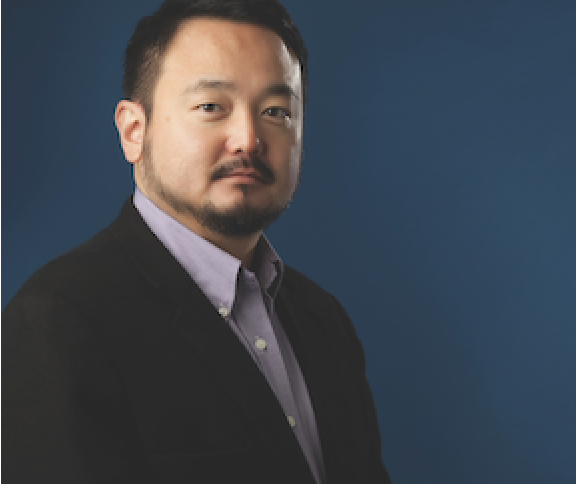 Soong-Chan Rah joined Fuller’s faculty in 2021 as the Robert Boyd Munger Professor of Evangelism. Prior to his appointment at Fuller, Dr. Rah served as the Milton B. Engebretson Professor of Church Growth and Evangelism at North Park Theological Seminary.

He holds a ThD from Duke Divinity School, with a primary field of study in theology and ethics and a secondary field of study in American evangelical history. He also holds an MDiv and a DMin, with a concentration in urban ministry leadership, from Gordon-Conwell Theological Seminary, as well as a ThM from Harvard University, with a thesis on the immigrant church.

Rah has authored or coauthored over a half dozen, and many award-winning, books including The Next Evangelicalism: Freeing the Church from Western Cultural Captivity, Many Colors: Cultural Intelligence for a Changing Church, Prophetic Lament: A Call for Justice in Troubled Times, Return to Justice: Six Movements that Reignited Our Contemporary Evangelical Conscience, Unsettling Truths: The Ongoing, Dehumanizing Legacy of the Doctrine of Discovery, and Forgive Us: Confessions of a Compromised Faith.

He is an ordained pastor in the Evangelical Covenant Church, and a member of the Academy for Evangelism in Theological Education, American Academy of Religion, and American Society of Missiology. He has spoken widely on the topics of the witness of the church, cross-cultural ministry, and social justice at academic conferences, seminaries, Christian colleges, local churches, denominational gatherings, and ministry conferences on both the domestic and global level

Learn More and Connect with an Admissions Counselor 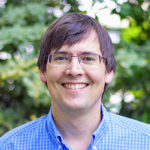 Do you have questions or would you like more information about this or other DMIN programs?  We’re here to help!