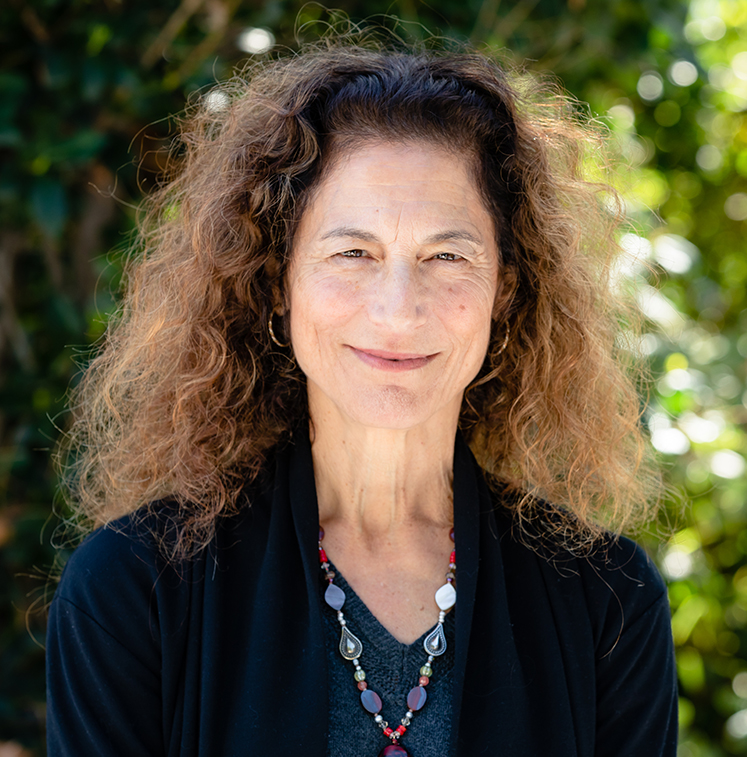 IS502 Practices of Community

“We follow a Jesus who transforms the world. Living as the body of Christ requires feeling and responding to the pain of all the members, and utilizing the gifts of each member––‘giving greater honor to the parts that lacked it, so that there should be no division in the body, but that its parts should have equal concern for each other’ (1Cor 12:24–25).”

Alexia Salvatierra has been teaching at Fuller in different capacities since 2014, and in 2020 she became a full faculty member in the School of Mission and Theology. She also serves as academic dean for Centro Latino, where she is the founding developer and coordinator of the Diplomado en la Respuesta de la Iglesia a la Crisis Migratoria (Professional Certificate in the Church’s Response to the Immigration Crisis.)

Before coming to Fuller, she taught in a wide variety of academic contexts, including multiple years for the Master of Arts in Transformational Urban Leadership and LA Term programs at Azusa Pacific University, the DMin programs at New York Theological Seminary, Wesley Theological Seminary, and the Nazarene Theological Seminary, the Master of Arts in Urban Studies program at Eastern University and the sociology department of Biola University. She is the coauthor of Faith-Rooted Organizing: Mobilizing the Church in Service to the World (Intervarsity Press 2014), now in its 8th printing. She has contributed chapters to Evangelical Theologies of Liberation and Justice, Scholars and Southern California Immigrants in Dialogue: New Conversations in Public Sociology, Trails of Hope and Terror: Testimonies on Immigration, and Liberating Biblical Study. She has also published several articles in academic journals, and her dissertation focused on equipping Hispanic immigrant pastors for holistic mission.

Rev. Dr. Salvatierra is best known for her local, national, and international church and community leadership. Ordained as a Lutheran pastor in 1988, she has pastored English- and Spanish-speaking congregations, served as a missionary in the Philippines and as the director for justice for the Southwest California Synod (ELCA), started and directed multiple nonprofit community development organizations, worked as a legislative advocate, fund developer, and community organizer. She is the cofounder of several major national initiatives including the New Sanctuary Movement, the Evangelical Immigration Table and the Guardian Angels Project. She currently coordinates the Southern California-based Ecumenical Collaboration for Asylum Seekers and serves on the leadership team of Matthew 25/Mateo 25 (a bipartisan Christian network to protect and defend families facing deportation in the name and spirit of Jesus). She also serves as a consultant for a variety of national/international organizations, including World Vision, Intervarsity Christian Fellowship, CRU, and the Christian Community Development Association.

Her core research interests are the unique role and contribution of the church to movements for social transformation and the process of enabling churches to live the call to holistic mission, with a particular focus on the missionary gifts and calling of the Hispanic immigrant community.

Read Alexia’s CV, which includes a list of her current publications.