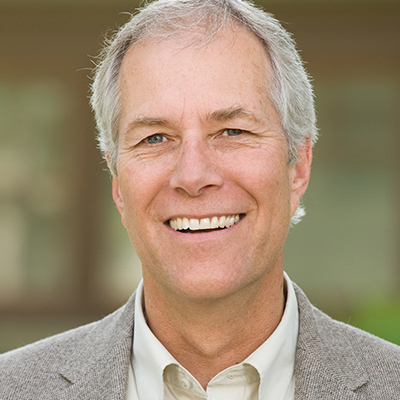 Provost Emeritus and Senior Professor of Leadership and Intercultural Studies

Leadership, missiological integration from a global perspective, examining the role of churches in ministry and advocacy to children-at-risk

”The call to extend hospitality to those who are unable to reciprocate applies directly to those with HIV/AIDS and to children at risk. Care given in the name of Christ is not an optional activity for those who are so inclined. It is the expectation clearly modeled and taught by the Lord.”

C. Douglas McConnell joined Fuller in 1999 as associate professor of leadership and, in 2003, was named dean of the School of Intercultural Studies. He served as dean until he was appointed provost in 2011, a position he held through June 2016. Dr. McConnell earned his undergraduate degree and teaching credentials at California State University, San Bernardino. He completed his MA in Missiology in 1985 and PhD in Intercultural Studies in 1992 at Fuller.

McConnell and his wife, Janna, spent 15 years as missionaries in Australia and Papua New Guinea with Asia Pacific Christian Mission (APCM, now Pioneers). From 1992 to 1998, he was an associate professor and chair of the Department of Missions/Intercultural Studies and Evangelism at Wheaton College. Prior to coming to Fuller, McConnell served as the first international director of Pioneers, from 1998 to 2003. In addition to his leadership and teaching responsibilities at Fuller, he continues to be actively involved as a mission advisor and workshop leader worldwide.

As dean of Fuller’s School of Intercultural Studies, McConnell established a new program focusing on mission to children at risk, which engages in research on missional responses to the plight of children globally and equips leaders in this growing field. He spearheaded the redesign of the Doctor of Missiology degree, developing a format that allows leaders to earn the degree in context while continuing their ministries. Also under McConnell’s leadership, the new Center for Missiological Research was formed, which addresses challenges facing the global church by promoting collaborative research among Western and non-Western scholars on emerging missiological issues.

McConnell teaches courses in interfaith dialogue, leadership, and missiological integration from a global perspective. His publications include Understanding God’s Heart for Children (coeditor, 2007), The Changing Face of World Missions (coauthor, 2005), and “Children of the Kingdom: Missiological Reflections on Children at Risk,” in Changing Our Response: Mission in the Era of HIV/AIDS (2005). 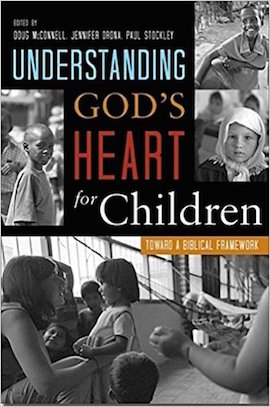 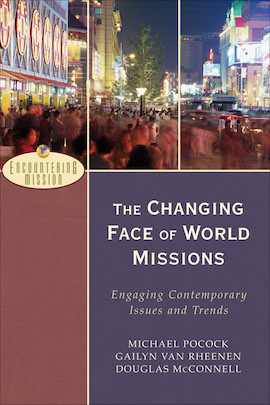 Reflections on a Global Seminary