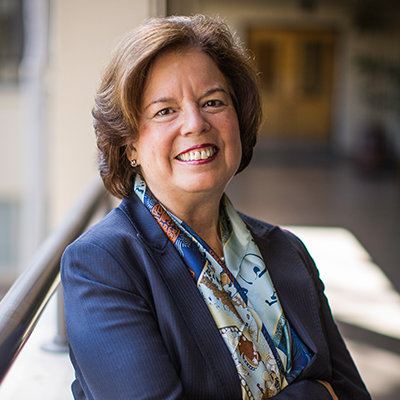 Senior Professor of Religion and Former Director of the China Initiative

IS503: The Practice of MissionMR519: Christian Engagement with People of Other FaithsMR541: Christ on the China Road

“I feel called to develop Fuller’s China Initiative in new and important ways—interlinking with seminaries in Southern California, North America, and the Pacific Rim that have programs focusing on China.”

Diane Obenchain came to Fuller in July 2014 from Calvin College, where she was professor of religious studies, specializing in the religious traditions of China and Japan, Southeast Asia, and South Asia. Her area of scholarly expertise is the Ru (Confucian) tradition, now a global tradition. With a doctoral degree in comparative history of religion from Harvard University, her research interests include globalization, Chinese traditions, world Christianity and mission. Obenchain holds master’s degrees from Stanford in philosophy of education, with a specialization in Chinese philosophy, and in East Asian studies, with a specialization in Chinese linguistics. Concurrent with her master’s work, she studied the Chinese language in Taipei, equipping her to teach in Mandarin at Peking University (1988–2002), Zhejiang University (Spring 2004), and Fudan University (Fall 2004). She has also taught at the National University of Singapore (1990–1993), Waseda University (Tokyo, 1987–1988), and Kenyon College (Ohio, 1980–1989).

Obenchain is well known for her public lectures worldwide on Chinese cultural traditions, the place of “religion” in Chinese society and the world today, and Christian engagement with people of other faith. Her public lectures to date include four endowed series: (1) the W. Donald McClure lecture series at Pittsburgh Theological Seminary on Christ and the Chinese Mind-heart (September 2009), (2) the Bartlett Lectureship at Yale University Divinity School on God, Confucius, and Human Rights (November 2004), (3) the Arlo Ayres Brown Lectures of Drew University  on “China: What’s New?” (Spring 2001), and (4) the Frederick Neumann Lecture at Princeton Theological Seminary on “Revelations of the Dragon: Observations on Christianity and Confucianism in China Today” (April 1999).

Obenchain’s major publications include a book edited with Max L. Stackhouse, God and Globalization: Theological Ethics in a Pluralistic World, vol. 3: Christ and the Dominions of Civilization (Trinity Press, 2002); a volume of collected essays by leading Chinese philosophers (475 pages) that she edited and translated; Feng Youlan [Fung Yu-lan]: Something Exists, Selected Papers of the International Research Seminar on the Thought of Feng Youlan, Journal of Chinese Philosophy, vol. 21, September/December 1994; and a compiled reader, Christian Engagement with People of Other Faith Traditions: A Reader (2012). She has also published numerous journal articles and chapters in books.

Currently, she is project director for a Small Dictionary for the Study of Religion (in Chinese and English) funded by The Henry Luce Foundation. She is also completing an anthology for introductory courses on the study of religion in China and an introductory volume for Christians on engagement with people of other faiths.

For the better part of 15 years Obenchain lived in China (with support from the United Board for Christian Higher Education in Asia for ten of those years), as well as five years in Singapore, and a year in Japan, in Taiwan, and in Brazil, with travel to Malaysia, Thailand, Cambodia and Myanmar. Her husband, Dennis D. Donahue, recently retired from thirty years in the US Foreign Service, with posts in India, Vietnam, Japan, Singapore, and Brazil, among others. 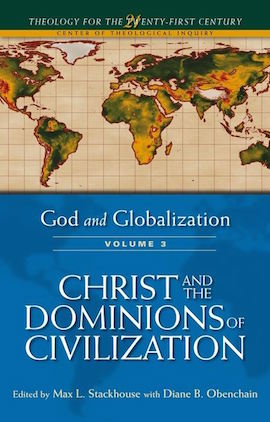