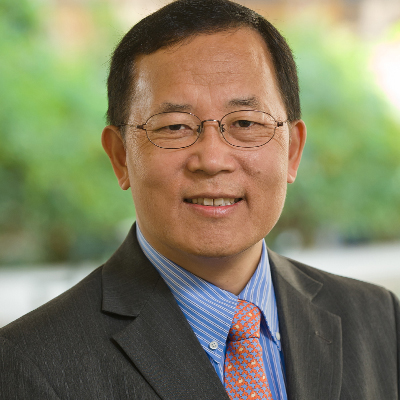 ET543: The Theology and Ethics of Martin Luther King Jr.

“I see certain glimpses of koinonia relationships among the students who take my Martin Luther King Jr. course and other classes. My classroom at Fuller is that laboratory of building God’s beloved community—the triune God’s beloved community—in a wonderful, covenantal relationship of mutual respect, and no domination. That’s my Fuller classroom.”

Dr. Lee, in an essay on the ways forgiveness and justice contribute to reconciliation available here.

Hak Joon Lee was named Lewis B. Smedes Professor of Christian Ethics in September 2015, having served on the Fuller faculty since 2011 as professor of theology and ethics. He is an ordained Minister of Word and Sacrament in the Presbyterian Church (USA).

Dr. Lee’s research focuses on covenant, public theology, global ethics, and Asian American theology and ethics. He has also centered much of his attention on the ethics and spirituality of Martin Luther King Jr., and has been invited to be the keynote speaker for Martin Luther King Jr. Day celebrations in several cities. With Dr. King as his spiritual model, Lee has been active in the advocacy for racial justice and reconciliation in various institutional contexts. He frequently serves as a consultant and a mentor on these topics for local churches and individuals

Lee’s book Christian Ethics: A New Covenant Model an innovative methodology of Christian ethics based on the New Covenant of Jesus, is forthcoming in November 2021 (Eerdmans).

With more than seventeen years of experience in pastoral ministry, Lee’s passion has been the renewal of the church in the globalizing, digitized world through the deeper integration of ecclesia and academia. He has led several curriculum writing projects that are theologically grounded and culturally relevant. For example, Lee was coeditor of the Micah 2 project (funded by Fuller’s Ogilvie Institute for Preaching), an ethics curriculum which about a thousand pastors in ten different countries are using; additionally, in 2016, he and a group of Fuller students published the Wilderness Manifesto in response to the interlocking crises that humanity experiences today (economic inequality, ecological degradation, educational deficiency); and in 2007, Lee founded G2G Christian Education Center, a research institute on Asian American Christianity and culture. Through the center, he has published several contextually grounded curricula for Korean North American youth and their parents. 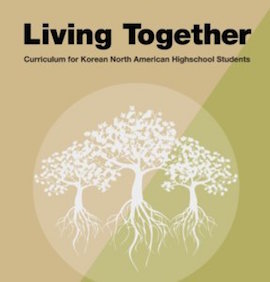 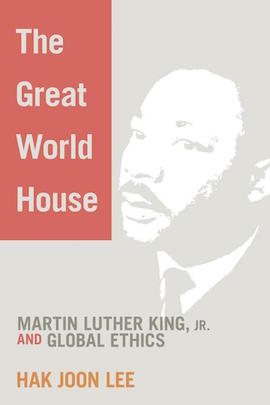 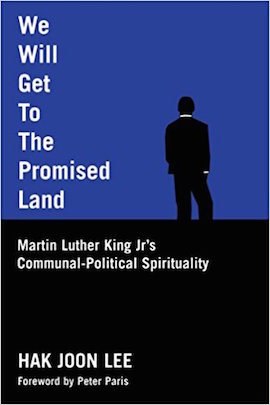 To Save the Soul of America | Hak Joon Lee