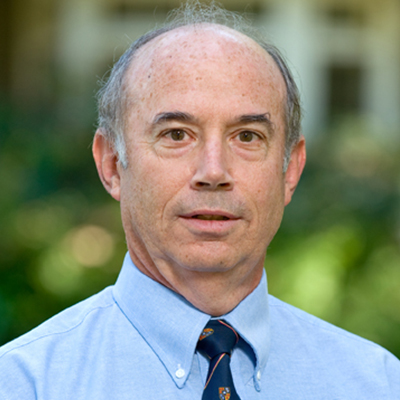 Old Testament, biblical studies, history and archaeology of the Ancient Near East

John Andrew (Andy) Dearman is director and associate dean for Fuller Texas and professor of Old Testament. Dr. Dearman joined Fuller’s faculty in 2009 after several years of connection to the seminary, including teaching as an adjunct professor at two regional campuses. Before coming to Fuller, he taught Old Testament at Austin Presbyterian Theological Seminary for 27 years, serving as its academic dean from 1997 to 2003. Additionally, Dearman spent time on faculty at Louisiana State University and has served as a visiting professor at the Friedrich-Alexander University of Erlangen-Nürnberg, Germany; Stellenbosch University, South Africa; the University of South Africa; and Justo Mwale Theological College, Zambia. A respected archaeological researcher, he has held staff positions on archaeological surveys and excavations in Israel and Jordan.

Dearman has written several books, including Jeremiah and Lamentations (NIV Application Commentary series, 2002), The Land that I Will Show You: Essays on the History and Archaeology of the Near East in Honor of J. Maxwell Miller (editor and contributor, 2001), Religion and Culture in Ancient Israel (1992), Harper’s Bible Pronunciation Guide (editor and contributor, 1989), Studies of the Mesha Inscription and Moab (editor and contributor, 1989), and Property Rights in the Eighth-Century Prophets: The Conflict and Its Background (1988). Dearman serves on the editorial board of the NIV Application Commentary series by Zondervan, and recently published a commentary on Hosea for the New International Commentary on the Old Testament series. Additionally, he is a part of two ongoing Bible translation projects, contributing to translation for The Voice (Thomas Nelson) and serving as a translation editor for the Common English Bible (Abingdon).

Dearman, who also holds an honorary ThD from the Reformed Theological Academy of Debrecen in Hungary, is a member of the Society of Biblical Literature and the American Schools of Oriental Research, and is an honorary member of the Old Testament Society of Southern Africa. He is ordained as a teaching elder in the Presbyterian Church (USA). 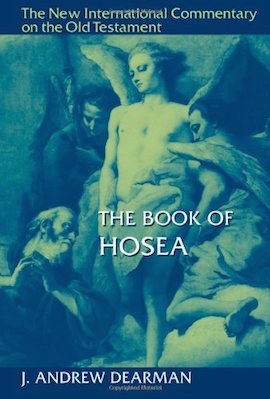 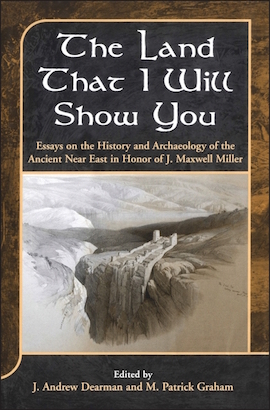 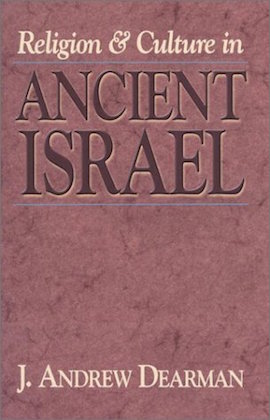