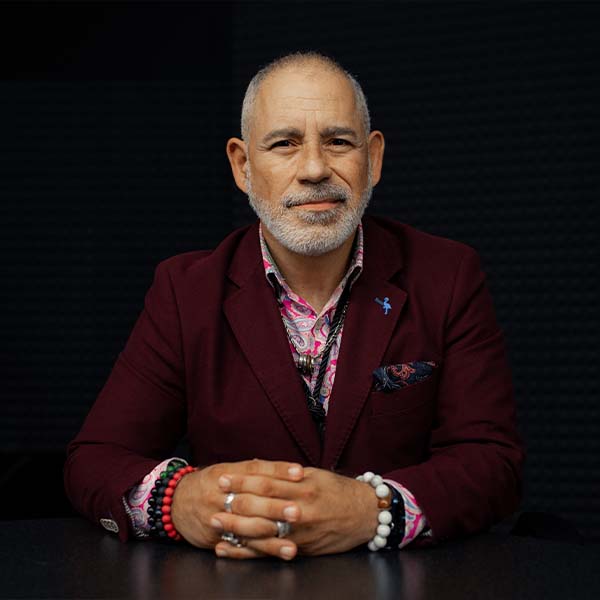 Chief of Diversity, Equity, and Inclusion and Professor of Theology and Latino/a Studies

“I believe God has called me to be a provocateur, inciter, mobilizer, ally; one who inspires a generation of Spirit-driven transgressors to cross impenetrable canons established by the status quo to preserve inequality and oppression; a generation of future-building leaders who do not wait for the self-imagined lords of the world-system to give up their power and privilege but instead feel called by God to build a future rooted in the imagination of the Reign of God as a counter-narrative to the neoliberal world-system in place.”

Oscar García-Johnson, professor of theology and Latino/a studies, was named chief of diversity, equity, and inclusion at Fuller in 2021. Prior to that, he assumed leadership of Fuller’s Centro Latino in October 2015 as associate dean, and in 2020 was named academic dean for the Center for the Study of Hispanic Church and Community (Centro Latino). Before joining the Fuller faculty in 2008, he taught for ten years as an adjunct faculty member at Fuller while serving as a regional minister with the American Baptist Churches of Los Angeles for 11 years and planting four new churches in Southern California.

Born in Honduras, García-Johnson immigrated to the United States as a young adult to complete a degree in electrical engineering. While in college, he committed to Jesus Christ and experienced a vocational conversion into philosophical and theological studies, leading him to a life that has commuted between the academy, the church, and the city.

In addition to teaching courses at Fuller, García-Johnson is involved in faith-rooted holistic justice with Matthew 25 of Southern California, LA RED, and CCDA. He offers conferences on leadership development and decolonial theology and ministry across the Americas (US included), Asia, and Africa. Cofounder of Omega Geñeration project, he is committed to facilitating thriving ministry environments for Latinx millennials and Latina women.

He is a member of the Fraternidad Teológica Latinoamericana, the American Academy of Religion, and La Asociación para la Educación Teológica Hispana. 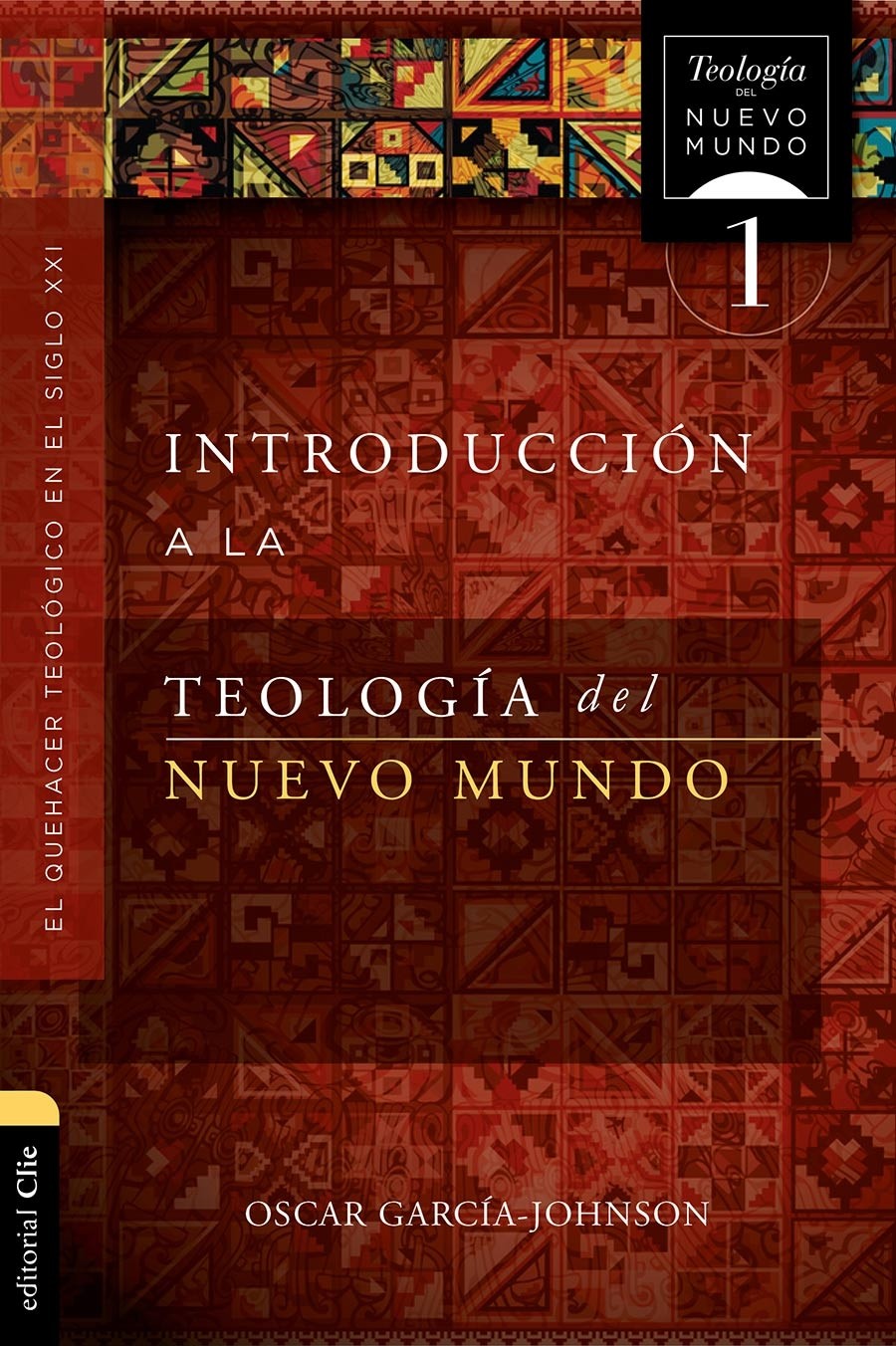 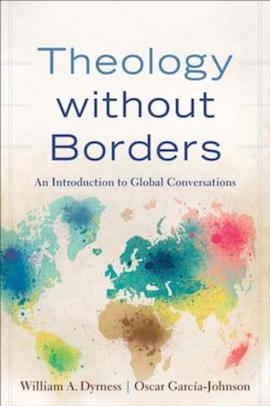 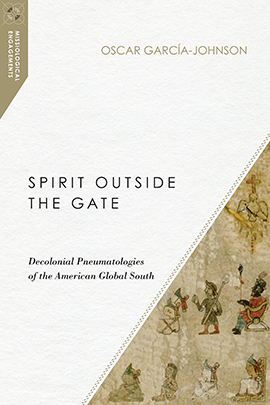 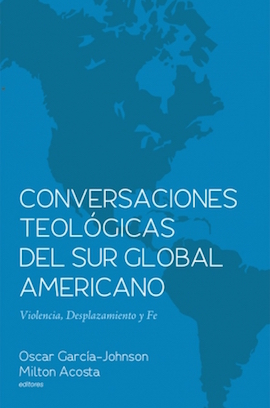