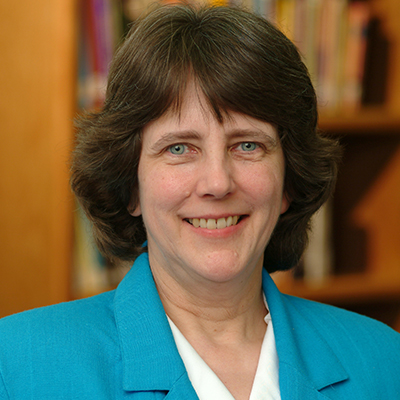 Pam Scalise is senior professor of Old Testament at Fuller Northwest, in Seattle, Washington, where she has taught since 1994.