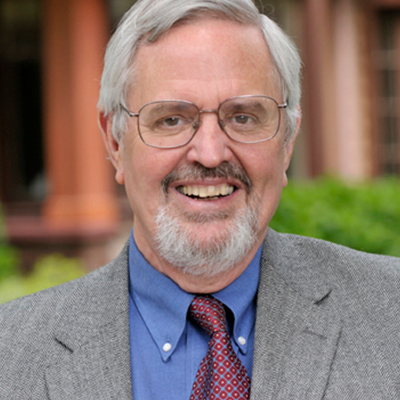 EV500: The Art of Evangelism
EV543: Conversion and the Process of Change: Evangelism and Spiritual Formation
IS501: Practice of Worship and Prayer
SP508: The Spiritual Disciplines

Dr. Peace joins a variety of voices from the Fuller community to reflect on spiritual formation, available here.

Richard Peace joined Fuller’s faculty in 1994 and is the Robert Boyd Munger Professor of Evangelism and Spiritual Formation in the School of Theology.

As MDiv students at Fuller in the 1960s, Peace and his wife, Judy, together with four other Fuller students, founded African Enterprise, Inc., an interdenominational evangelistic ministry that resulted in eight years of ministry in South Africa, where Peace served as the organization’s director of special projects. Upon returning to the United States, he also helped organize Clear Light Productions, a media-oriented evangelistic ministry. Peace then went on to work as a filmmaker, specializing in educational media for clients such as Education Development Center and the PBS station in Boston (WGBH). In 1976 he joined the faculty at Gordon-Conwell Theological Seminary in South Hamilton, Massachusetts, where he served for 17 years as professor of evangelism and ministry and director of media education.

A prolific author, Peace has written, co-authored, or edited over 80 books and resource guides, and his books have been translated into over ten languages, including Chinese, Spanish, Arabic, Korean, and Zulu. His more recent small group study guide, Holy Conversation: Talking About God in Everyday Life (2006), seeks to help lay people learn how to talk about the gospel in natural ways, and in his book Conversion in the New Testament: Paul and the Twelve (1999), he proposes a new paradigm for evangelism based on a fresh understanding of the literary structure of the Gospel of Mark. His most recent book, Noticing God (2012), explores the various ways in which human beings have encountered God down through history. He also discusses what he calls “the spiritual discipline of noticing God.”

A new book, Spiritual Transformation: Taking on the Character of Christ will be published in the winter of 2016. He is currently working on two books: Contemplative Evangelism and Imagining Jesus: An Ignatian Reading of the Gospel of Mark.

Peace is a member and past president of the Academy for Evangelism in Theological Education. An ordained minister in the United Church of Christ, he is a consultant in to church and parachurch organizations in the areas of evangelism, spiritual formation, and small groups. He helped organize six national small group conferences, at which he was a plenary speaker and conducted workshops and courses. As a former freelance documentary filmmaker, Peace also serves as a consultant in media productions and educational design for various groups. 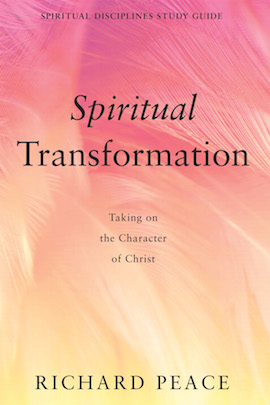 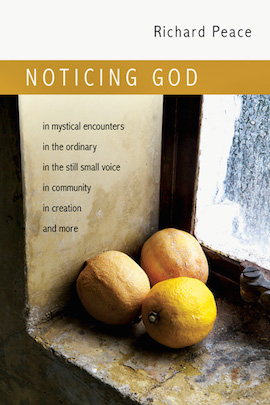 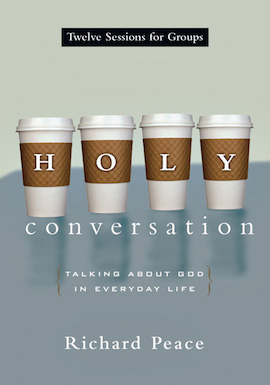