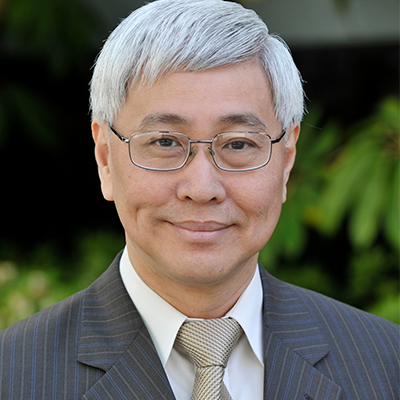 “When the Spirit is involved in Christian counseling, we can expect that the therapist will evidence the fruit of the Spirit toward his or her clients and that the outcome of the therapy will be a person who is more and more exhibiting Christlike fruit.”

Dr. Siang-Yang Tan, in an interview on the role of the Holy Spirit in therapy.

He is associate editor of the Journal of Psychology and Christianity and serves or has served on the editorial boards of the Journal of Consulting and Clinical Psychology, Professional Psychology: Research and Practice, Journal of Psychology and Theology, Christian Psychology: A Transdisciplinary Journal, and Journal of Spiritual Formation and Soul Care. He was president of Division 36 (Psychology of Religion) of the American Psychological Association from 1998 to 1999. Tan served as senior pastor of First Evangelical Church Glendale in California for more than 25 years and transitioned to the role of senior pastor emeritus in 2021. He lives in Pasadena with his wife, Angela, and they have two grown children, Carolyn and Andrew, and a granddaughter, Brooklyn. He is originally from Singapore. 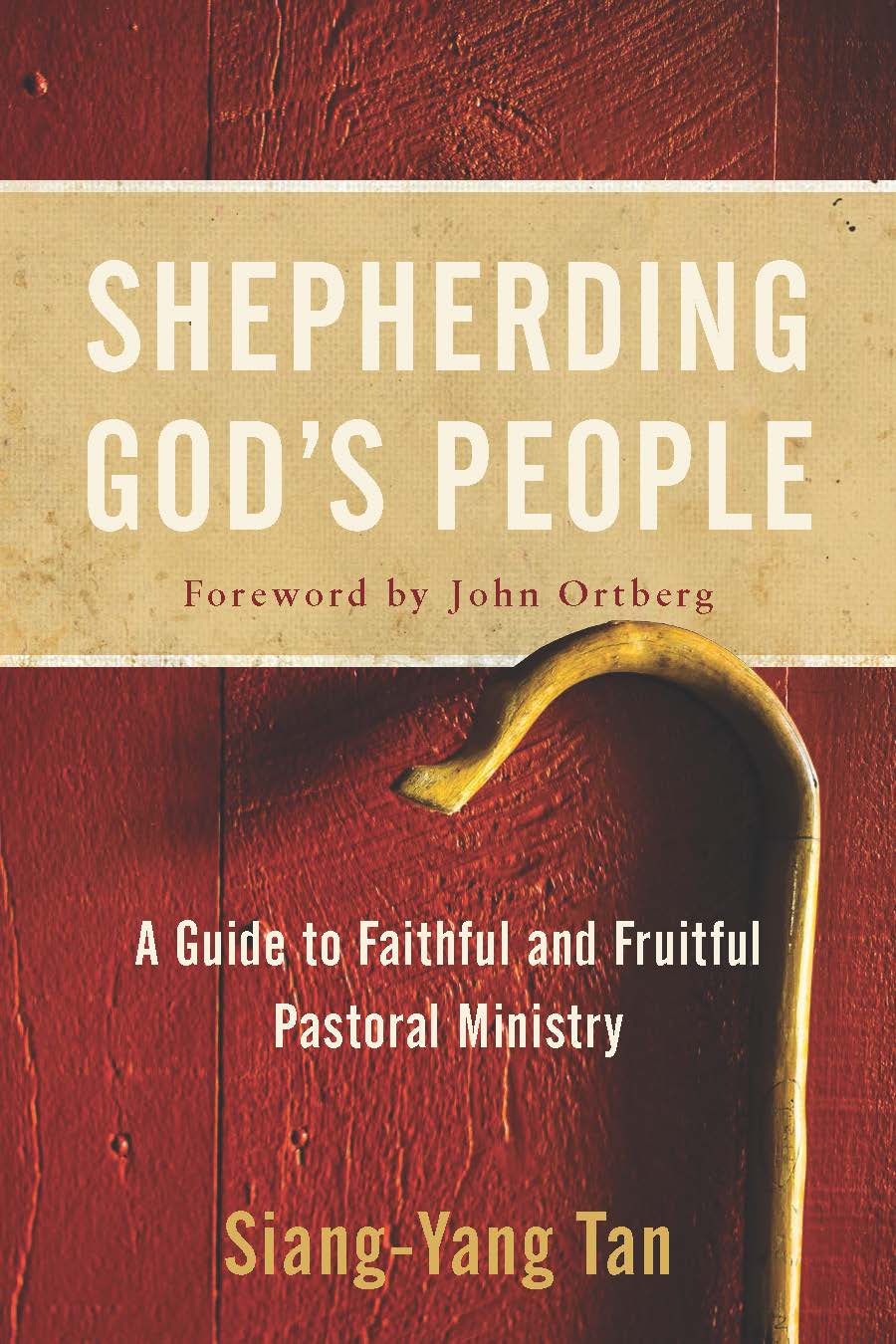 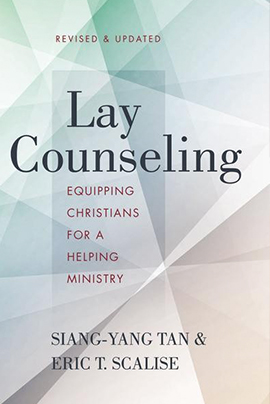 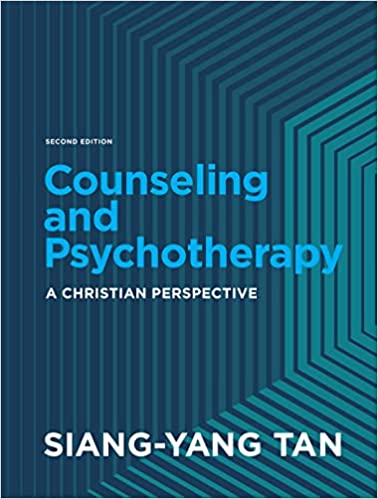 Siang-Yang Tan on Perspectives on Faith and Psychology