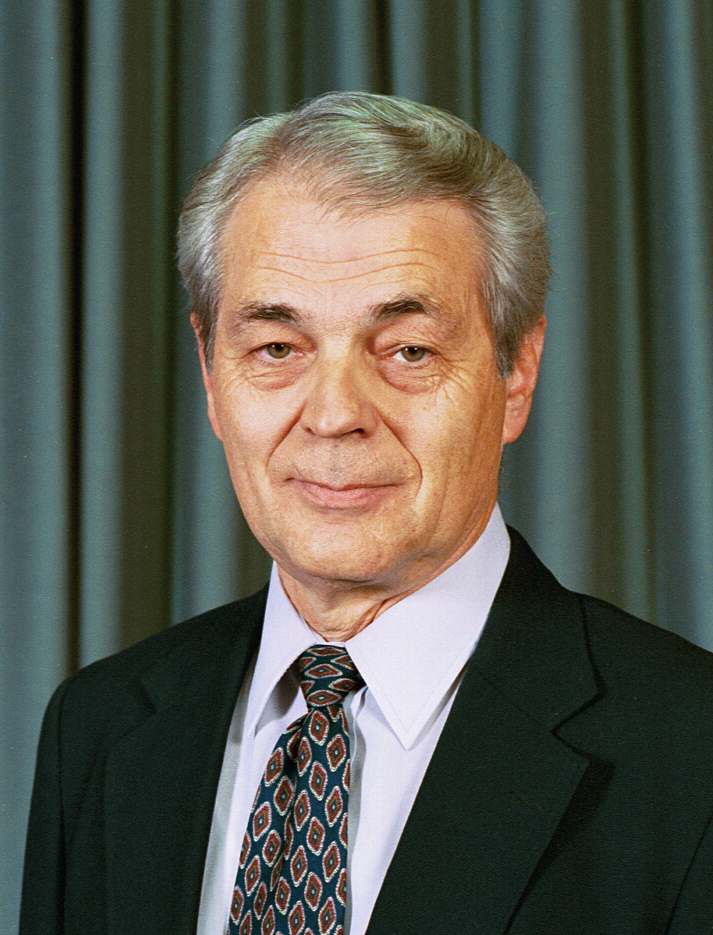 The Fuller community mourns the loss of Wilbert R. Shenk, Paul E. Pierson Professor Emeritus of Mission History and Contemporary Culture, who passed away Tuesday, July 13, 2021. Dr. Shenk was a regular School of Intercultural Studies faculty member from 1995 until his retirement from full-time teaching in 2005, after which he continued serving as senior professor until 2018.

“As a former mission director in Indonesia with the Mennonite Board of Missions, a student of mission historian Andrew Walls, a close colleague of missiologist Lesslie Newbigin, one of the founding members of the American Society of Missiology, and the author/editor of countless books and articles, Wilbert was a paragon of missiology,” said Dave Scott, associate dean of the School of Mission and Theology (SMT) and assistant professor of intercultural studies and children at risk. “And while his quiet kindness and tact were always on display, his critical faculties never wavered, making him an extraordinary mentor and coach for master’s and doctoral students alike.”

Through his teaching on mission history, mission theology, and mission in contemporary culture, Shenk taught thousands of students over the years in Fuller’s English and Korean programs, and mentored dozens of PhD and DMiss/DIS students toward their doctoral degrees (especially during his last 15 years as senior professor).

Shenk held degrees from Goshen College, the University of Oregon, and the University of Aberdeen. His more recent publications included North American Foreign Missions, 1810–1914: Theology, Theory, and Policy (2004), Enlarging the Story: Perspectives on Writing World Christian History (2002), By Faith They Went Out: Mennonite Missions, 1850–1999 (2000), and Changing Frontiers of Mission (1999). He was a consulting editor of the Dictionary of Mission Theology: Evangelical Foundations (2007) and the History of the American Society of Missiology, 1973–2013 (2014).

In 2006, Evangelical, Ecumenical, and Anabaptist Missiologies in Conversation, edited by James R. Krabill, Walter Sawatsky, and Charles E. Van Engen, was published in Shenk’s honor. In their jointly written chapter in that same volume, Fuller faculty members Eddie Gibbs and Ryan K. Bolger wrote the following: “We acknowledge our personal indebtedness to Wilbert as an academic colleague (and for Ryan, a mentor as well) for his insights enriched by his encyclopedic knowledge of the history of missions, his focus on a messianic model of mission, his passion to see the church in the West engage missionally, and his insistence that ecclesiology not be separated from missiology. He constantly reminds us that the church is a product of mission before it is an agent of mission, and at the heart of that mission is the church’s witness to and anticipation of the reign of God here on earth.”

Wilbert Shenk was a gracious friend and a greatly valued colleague. A memorial service in his honor was held Saturday, July 17. A recording of the service is available on the Belmont Mennonite Church YouTube channel. Those who would like to send cards to Juanita Shenk may do so in care of the SMT Dean’s office by July 31, and we will forward them to her in bulk.