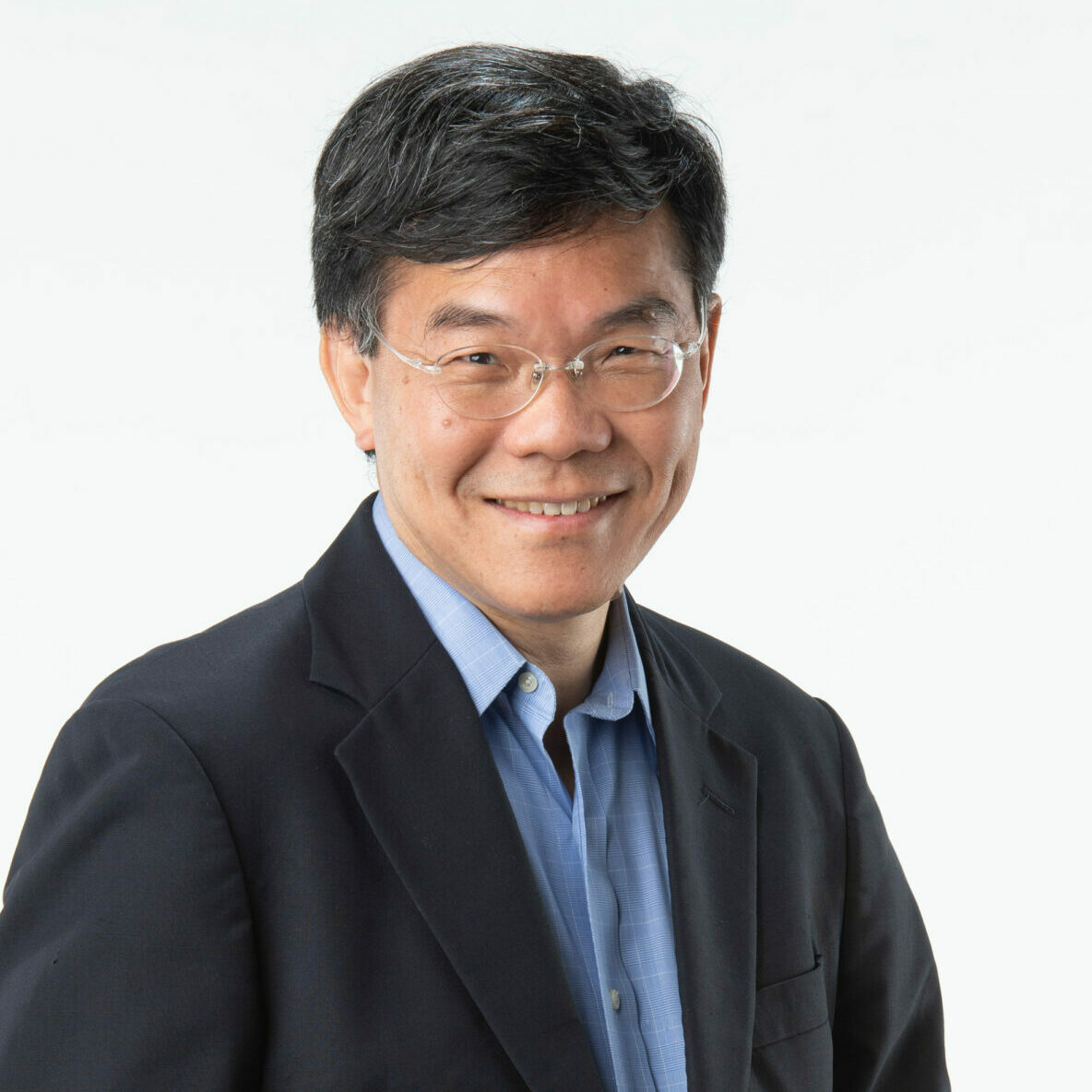 “To Article VII of Fuller’s Statement of Faith, I would add a few emphases: Christians grow in love (not just in knowledge and commandment keeping), Christian life as ascent of the soul (not just increase of good works), and Christian life as Christocentric (not just to bring glory to God our Father) . . . Without such a robust theological vision of Christian life, Christianity would not be good news to the cultural world in which Confucian, Daoist, and Buddhist spiritual traditions have promised authentic human life for more than two millennia.”

A highly distinguished, East Asian senior scholar of Christian ethics and Sino-Christian Studies, Ping-cheung “PC” Lo joined Fuller in 2022 as the first person appointed to the Dean and Rebecca Stephan Professor of Chinese Studies, and at the same time was named the first academic dean of Fuller’s Chinese Studies Center. Previously, he served Fuller as a consultant, assisting the work of the China Studies Program from 2006–2008.

Dr. Lo has earned two PhDs, the first in Western Philosophy at SUNY at Buffalo, and the second in Religious Ethics at Yale University, where he also earned two master’s degrees.  Additionally, he holds a BA in Philosophy from National Taiwan University. During his 31 years of service at Hong Kong Baptist University, he rose to the title of Professor in the Department of Religion and Philosophy in 2005.  His research leadership roles there included the founding director of the Center for Sino-Christian Studies and the director of the Center for Applied Ethics, while his administrative experience included serving as chair of the Department of Religion and Philosophy for seven years and associate dean of the Faculty of Arts for seven years. After more than three decades of multidimensional service at the Hong Kong Baptist University, Lo served as distinguished professor of ethics and scholar-in-residence at Logos Evangelical Seminary in Los Angeles before coming to Fuller.

In addition to his work in his native Hong Kong, he has been invited for lecture tours for various Chinese seminaries in Taiwan, Malaysia, and Australia, and for various lectures inside mainland China. His previous ministries match the goal of the Chinese Studies Center at Fuller, namely, to work with the worldwide Chinese church both globally and locally.

Internationally renowned for his 20 books and 100 journal articles and book chapters, Lo is particularly well-known for his Christian Ethics: Principles and Applications (《黑白分明：基督教倫理縱橫談》), which was originally published in 1992 and is now in its 13th printing, having become a standard introductory book in Christian ethics in the Chinese language, read by Chinese Christians all over the world. His recent work in Chinese just war ethics has been groundbreaking, with several books published on this topic, along with journal articles and conference presentations. Significant among these is his Chinese Just War Ethics: Origin, Development, and Dissent, coedited with Sumner B. Twiss, and to which he contributed several chapters. Additionally, Lo is one of the few Christian intellectuals who are acknowledged by both sides to be capable of carrying out Confucian-Christian dialogue. In service to his guild, he has been an elected member of the editorial board of The Journal of Religious Ethics, for the terms of 2012–2018 and 2018–2024. In serving his community, Lo was also a newspaper columnist for four years, and has contributed hundreds of magazine articles commenting on various aspects of Chinese Christian life. His 1996 article on “cultural Christians” in China sparked a widespread debate; dozens of articles were later collected and published in an anthology that are still read and studied today.

While his service to the Hong Kong community and church has been noteworthy—most recently he has served as a member of the Council on Human Reproductive Technology, under the Hong Kong Government (2012–2018), and as a member of the Cluster Clinical Ethics Committee of three Kowloon public hospitals (2002–2020)—his most jubilant contribution has been his singing! Lo is a passionate bass baritone and he has sung as a choir member with both the Opera Hong Kong and the Hong Kong Philharmonic Orchestra Choir. His other hobbies include road trips with the three professional women in his life (his wife and two postgraduate daughters) in the British Isles, Europe, and North America, and, of course, writing up the trip for others to enjoy! 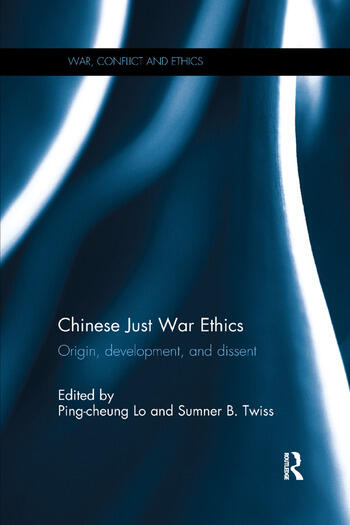 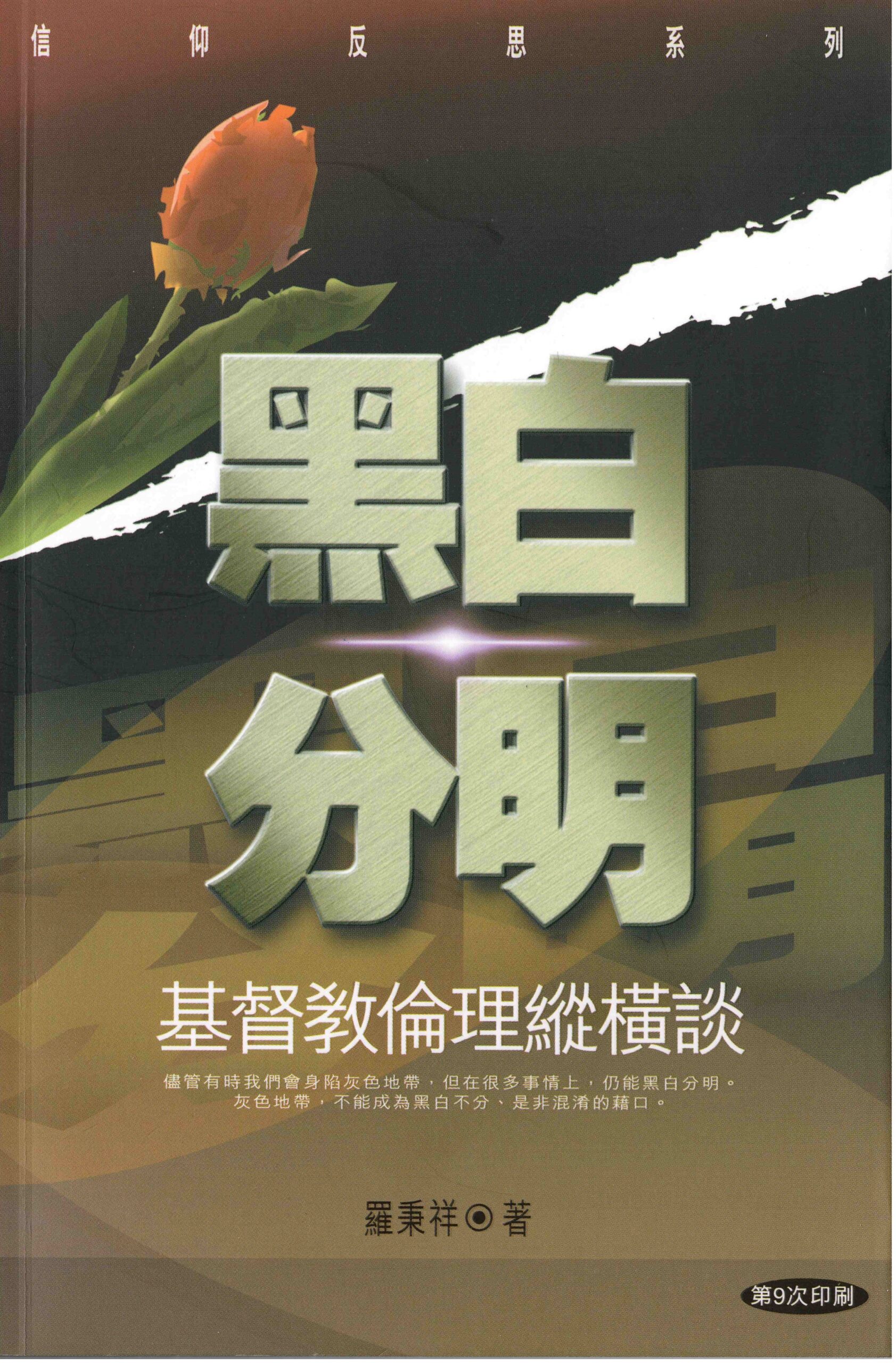 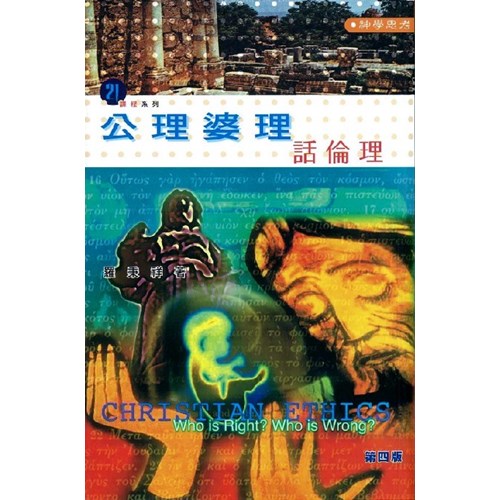 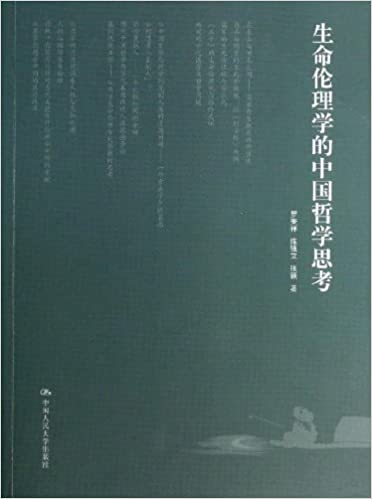