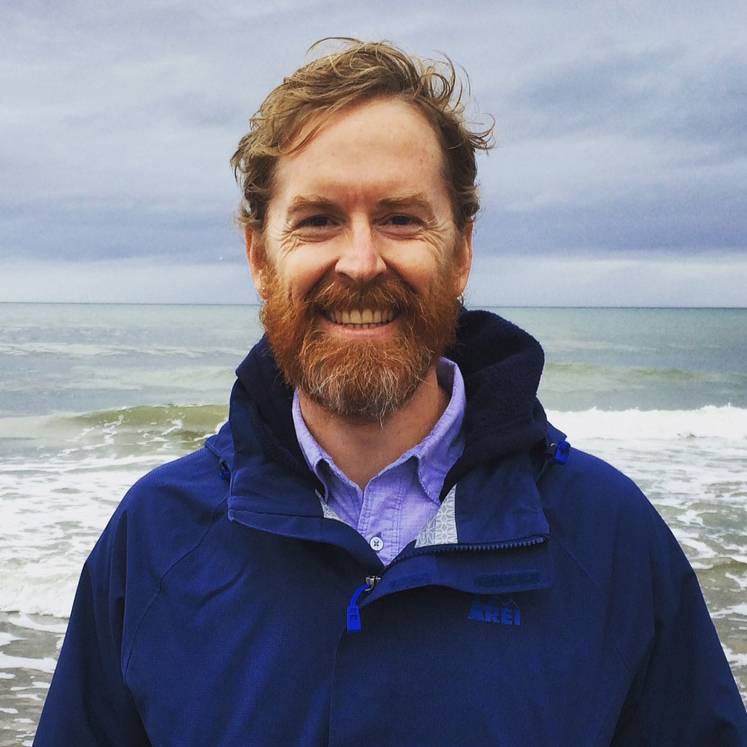 Associate Professor of Theology and Culture

IS501: The Practices of Worship

HT501: The Church’s Understanding of God and Christ in its Theological Reflection

HT503: The Church’s Understanding of the Church, Humanity, and the Christian Life in its Theological Reflection

TC540: Worship and the Arts

TC541: Vocation of the Artist in Biblical, Historical, Theological, and Contemporary Perspective

“We want to offer the church a different kind of vision: a theologically informed, biblically deepened, liturgically sensitive, artistically robust, and missionally shrewd vision for the arts. It’s an expansive and holistic vision.”

Dr. Taylor, in an essay on the role of the arts in the life of the church. Read more.

W. David O. Taylor joined the Fuller faculty in 2014. Prior to his appointment at Fuller, Dr. Taylor served as a pastor for ten years in Austin, Texas. Born and raised in Guatemala City, he has lectured widely on the arts in both academic and popular settings, from Thailand to South Africa.

Taylor’s most recent book is Open and Unafraid: The Psalms as a Guide to Life (Thomas Nelson, 2020). He is also the author of Glimpses of the New Creation: Worship and the Formative Power of the Arts (Eerdmans, 2019) and The Theater of God’s Glory: Calvin, Creation and the Liturgical Arts (Eerdmans, 2017). He is editor of For the Beauty of the Church: Casting a Vision for the Arts (Baker Books, 2010) as well as coeditor of Contemporary Art and the Church: A Conversation Between Two Worlds (IVP Academic, 2017). Taylor has published articles in the Calvin Theological Journal, Christian Scholars Review, Worship, Theology Today, The Washington Post, Religion News Service, Books & Culture, Comment, Image Journal, Christianity Today, and The Living Church, among others.

Taylor serves on the advisory board for Duke Initiatives in Theology and the Arts as well as IVP Academic’s series, “Studies in Theology and the Arts” and has served as board member of Christians In the Visual Arts (CIVA). He is a core participant in the four-year project “Theology, Modernity, and the Visual Arts,” hosted by King’s College, London. Each gathering will take place in a different city: London, Chicago, Berlin, and Venice.

An ordained Anglican priest, he leads an annual retreat for pastors and artists at Laity Lodge in central Texas. In 2016 he produced a short film on the psalms with Bono and Eugene Peterson. The June 2016 issue of Christianity Today featured him and his wife for their work with the church and the arts. 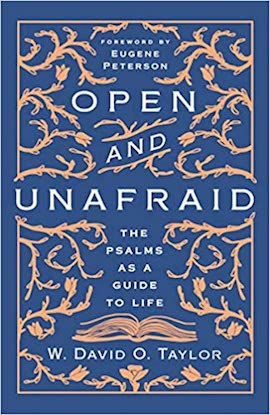 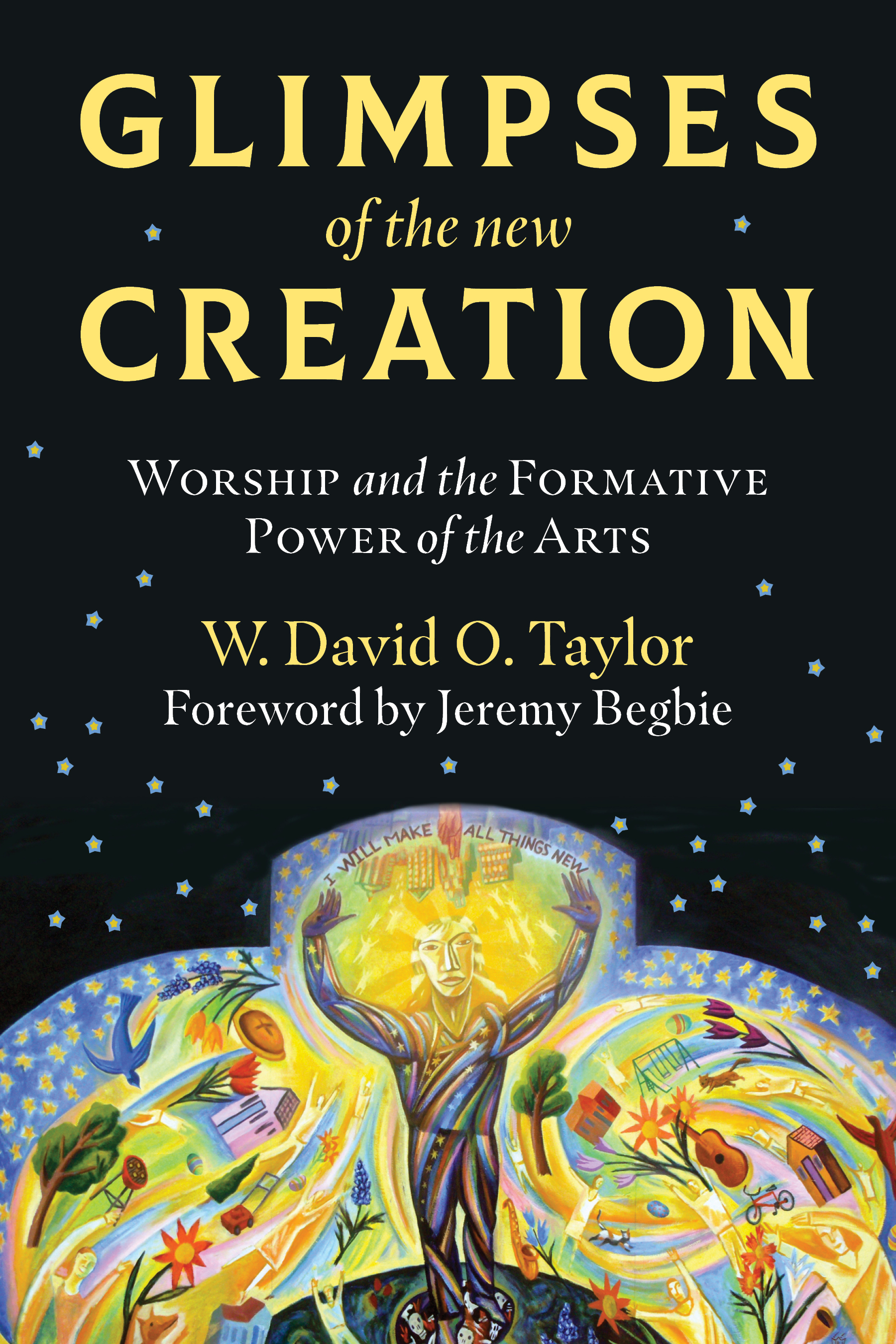 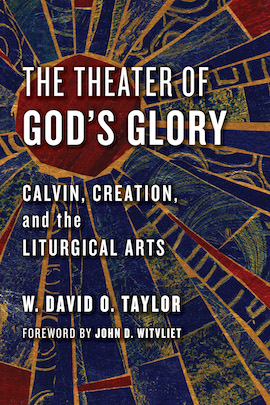 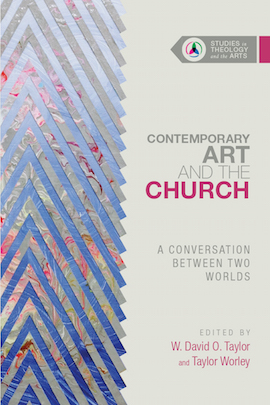 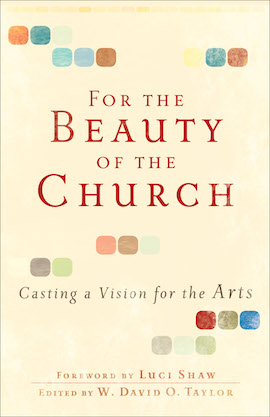 Bono & David Taylor: Beyond the Psalms

Resources for Exploring the Psalms

Bono & Eugene Peterson on THE PSALMS