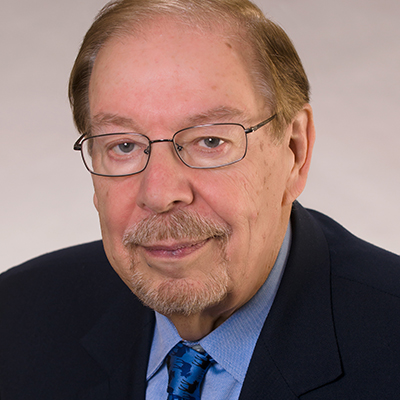 Donald Hagner joined the faculty of Fuller in 1976, after seven years on the faculty of Wheaton College, and is the George Eldon Ladd Professor Emeritus of New Testament in the School of Theology. His courses have included New Testament: Gospels, Acts to Revelation, Exegetical Method and Practice, selected book studies (Greek text), and selected subjects in New Testament theology. Hagner’s writings include a commentary on Hebrews (New International Biblical Commentary), The Jewish Reclamation of Jesus, the Word Biblical Commentary on Matthew (2 vols.), Encountering the Book of Hebrews, New Testament Exegesis and Research: A Guide for Seminarians, and The New Testament: A Historical and Theological Introduction. In addition to coediting several volumes, he has produced a new, revised edition of George Eldon Ladd’s A Theology of the New Testament, and has rewritten and updated Everett Harrison’s Romans (Expositor’s Bible Commentary). He has also had many articles and book reviews published. He is the coeditor of the New International Greek Testament Commentary. He has been the recipient of the Weyerhauser Award for Excellence at Fuller and the Golden Award from the Christian Booksellers for the Best Commentary of 1995. Hagner is an ordained minister in the Presbyterian Church (USA). 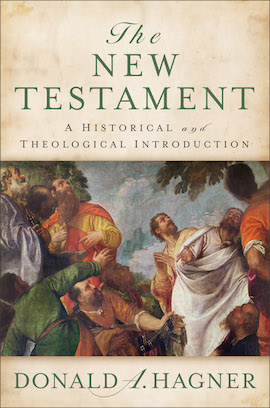 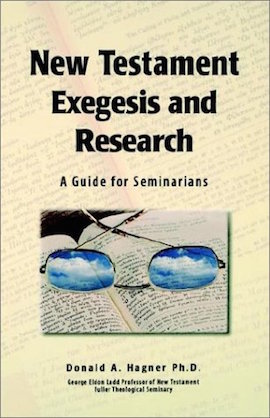 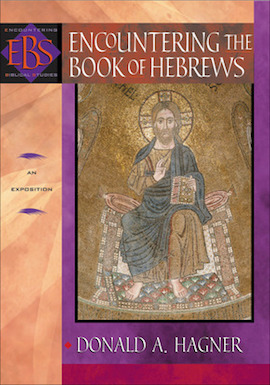