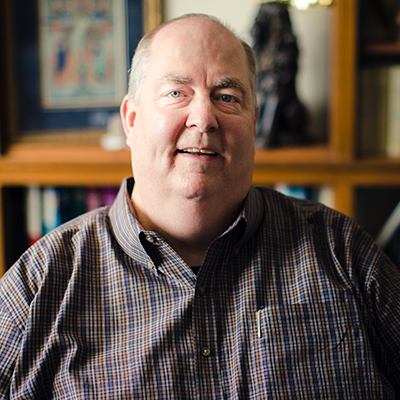 NS512: Jesus and the Kingdom of God

Luke-Acts, theological interpretation of Scripture, James and 1 Peter, the significance of Jesus’ death, the interface of science and theology

“The practice of reading Scripture is not about learning how to mold the biblical message to contemporary lives and modern needs. Rather, the Scriptures yearn to reshape how we comprehend our lives and identify our greatest needs. We find in Scripture who we are and what we might become, so that we come to share its assessment of our situation, encounter its promise of restoration, and hear its challenge to serve God’s good news.”

Dr. Green, from his essay “Cultivating the Practice of Reading Scripture.” Read more.

Joel B. Green joined Fuller’s faculty in 2007 and has served several administrative posts: associate dean for the Center for Advanced Theological Studies (2008—2016, 2019–present), dean of the School of Theology (2014–2018), and provost (2016–2018). Prior to coming to Fuller, Dr. Green served for 10 years at Asbury Theological Seminary as professor of New Testament interpretation, as dean of the School of Theology, and as provost. Previous faculty and academic-administrative appointments include the American Baptist Seminary of the West / Graduate Theological Union (1992–1997) and New College for Advanced Christian Studies Berkeley (1985–1992).

Green has written or edited some 55 books, including eight that have won awards: Connections: A Lectionary Commentary for Preaching and Worship, Year C, Volume 1, Advent through Epiphany (with Thomas Long, Luke Powery, and Cynthia Rigby, 2018), Dictionary of Jesus and the Gospels (2nd ed., 2013), Common English Bible Study Bible (2013), Dictionary of Scripture and Ethics (2011), In Search of the Soul: Four Views of the Mind-Body Problem (2nd ed., 2010), Introducing the New Testament: Its Literature and Theology (with Paul J. Achtemeier and Marianne Meye Thompson, 2001), The Gospel of Luke (1997), and Dictionary of Jesus and the Gospels (with Scot McKnight, 1992). Among his recent publications are Discovering Luke (2021), Luke as Narrative Theologian (2020), Conversion in Luke-Acts: Divine Initiative, Human Cognition, and the People of God (2015), Why Salvation? (2013), and The World of the New Testament: Cultural, Social and Historical Contexts (with Lee Martin McDonald, 2013).

He has written scores of essays and reviews.

He is the editor of the New International Commentary on the New Testament, as well as the Two Horizons New Testament Commentary, and serves on the editorial boards of the journals Journal of Theological Interpretation, Theology and Science and Science & Christian Belief. Green has been elected to membership in both Studiorum Novi Testamenti Societas (SNTS) and the International Society for Science and Religion (ISSR). 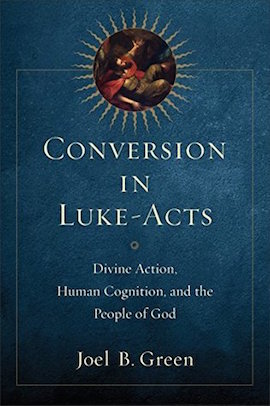 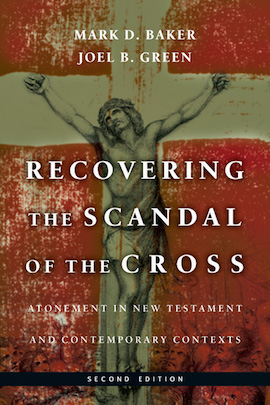 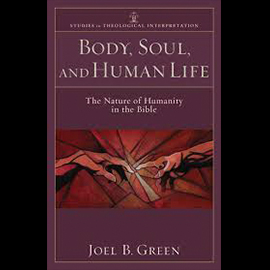