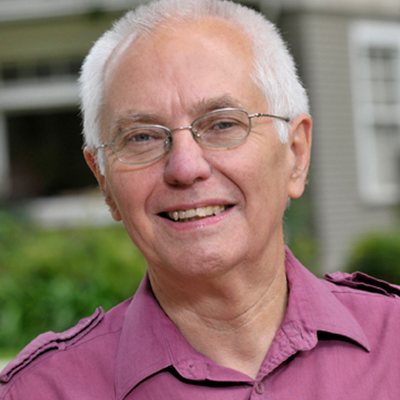 Dr. Goldingay, in his book Introduction to the Old Testament: Exploring Text, Approaches & Issues. Glimpse his daily routine in this video.

John Goldingay is the David Allan Hubbard Professor of Old Testament in the School of Theology and has been at Fuller since 1997.

Before coming to Fuller, Goldingay was principal and a professor of Old Testament and Hebrew at St John’s Theological College in Nottingham, England. He studied theology at Oxford and was ordained and worked in a church in London.

On his webpage vita Goldingay says, “For me, being a professor is a subset of being a pastor, and I am also priest-in-charge of St. Barnabas Episcopal Church in Pasadena. I was married to Ann for 43 years until she died in 2009; I have two married sons. I am now married to Kathleen Scott.” 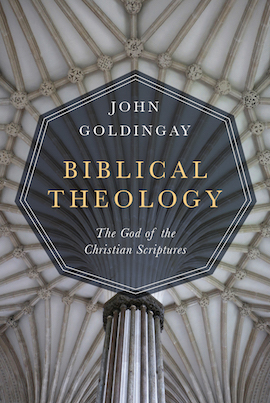 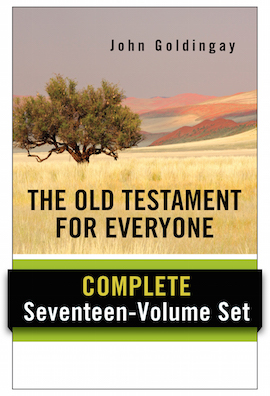 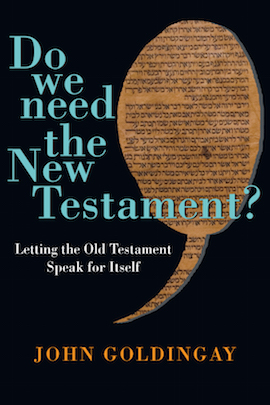 John Goldingay on Praying for Justice