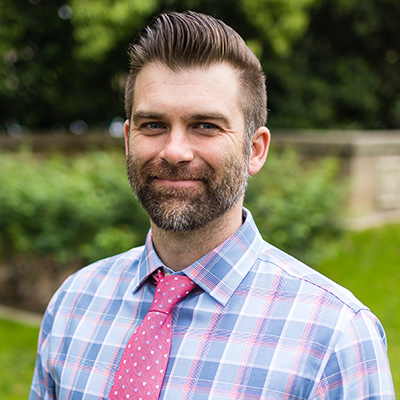 William K. Brehm Chair of Worship, Theology, and the Arts; Associate Dean of the Center for Advanced Theological Studies; and Associate Professor of Theology and Culture

TC849: A Theology of General Revelation

“If theology and the Christian faith are going to be intelligible or make sense to anyone in the modern world, it really has to come from a place of being conversant with culture. We need to honor and respect the things we’re engaged in dialogue with just as if it were a person sitting across a coffee table from us.”

Click here to learn more about Dr. Callaway’s work on the intersection of theology and culture.

Kutter Callaway is the William K. Brehm Chair of Worship, Theology, and the Arts, as well as associate dean of the Center for Advanced Theological Studies, and associate professor of theology and culture. He is actively engaged in writing and speaking on the interaction between theology and culture—particularly film, television, and online media—in both academic and popular forums.

Dr. Callaway holds two PhDs, one in theology and the second in psychological science, both from Fuller. His most recent book is Theology for Psychology and Counseling: An Invitation to Holistic Christian Practice (Baker Academic, 2022). Past books include Techno-Sapiens in a Networked Era: Becoming Digital Neighbors (Cascade, 2020), which he coauthored with Fuller’s Associate Professor of Church in Contemporary Culture Ryan Bolger; The Aesthetics of Atheism: Theology and Imagination in Contemporary Culture (Fortress Press, 2019); and Deep Focus: Film and Theology in Dialogue (Baker Academic, 2019). Past books include Breaking the Marriage Idol: Reconstructing our Cultural and Spiritual Norms (InterVarsity Press, 2018), Watching TV Religiously: Television and Theology in Dialogue (Baker Academic, 2016) and Scoring Transcendence: Contemporary Film Music as Religious Experience (Baylor University Press, 2013). In addition, he contributed to God in the Movies (2017); Halos and Avatars (2010), the first book on theology and video games; and Don’t Stop Believin’ (2012), a dictionary of religion and popular culture.

Callaway co-chairs the Religion, Film, and Visual Culture group at the American Academy of Religion. He also partnered with Paulist Productions to produce the YouTube series Should Christians Watch? His professional memberships include the American Academy of Religion, American Psychological Association, and the Society of Biblical Literature. He is ordained as a Baptist minister.

The Kutter Callaway Podcast is an ongoing conversation with artists, writers, thought leaders, and experts exploring the various ways in which culture and faith (or the lack thereof) inform and give rise to one another. Listen on Soundcloud or subscribe via iTunes. 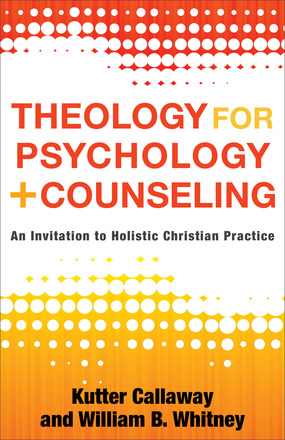 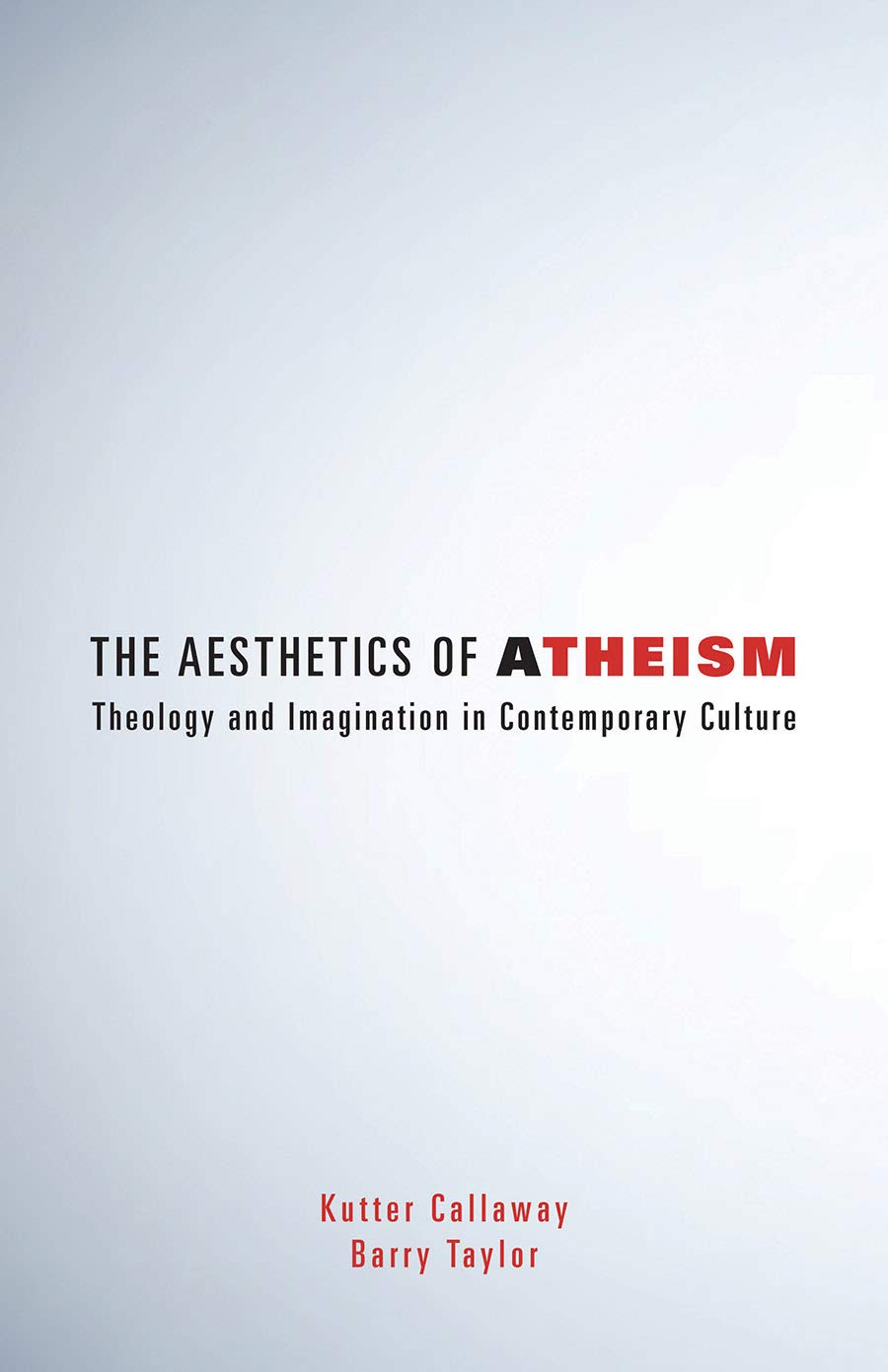 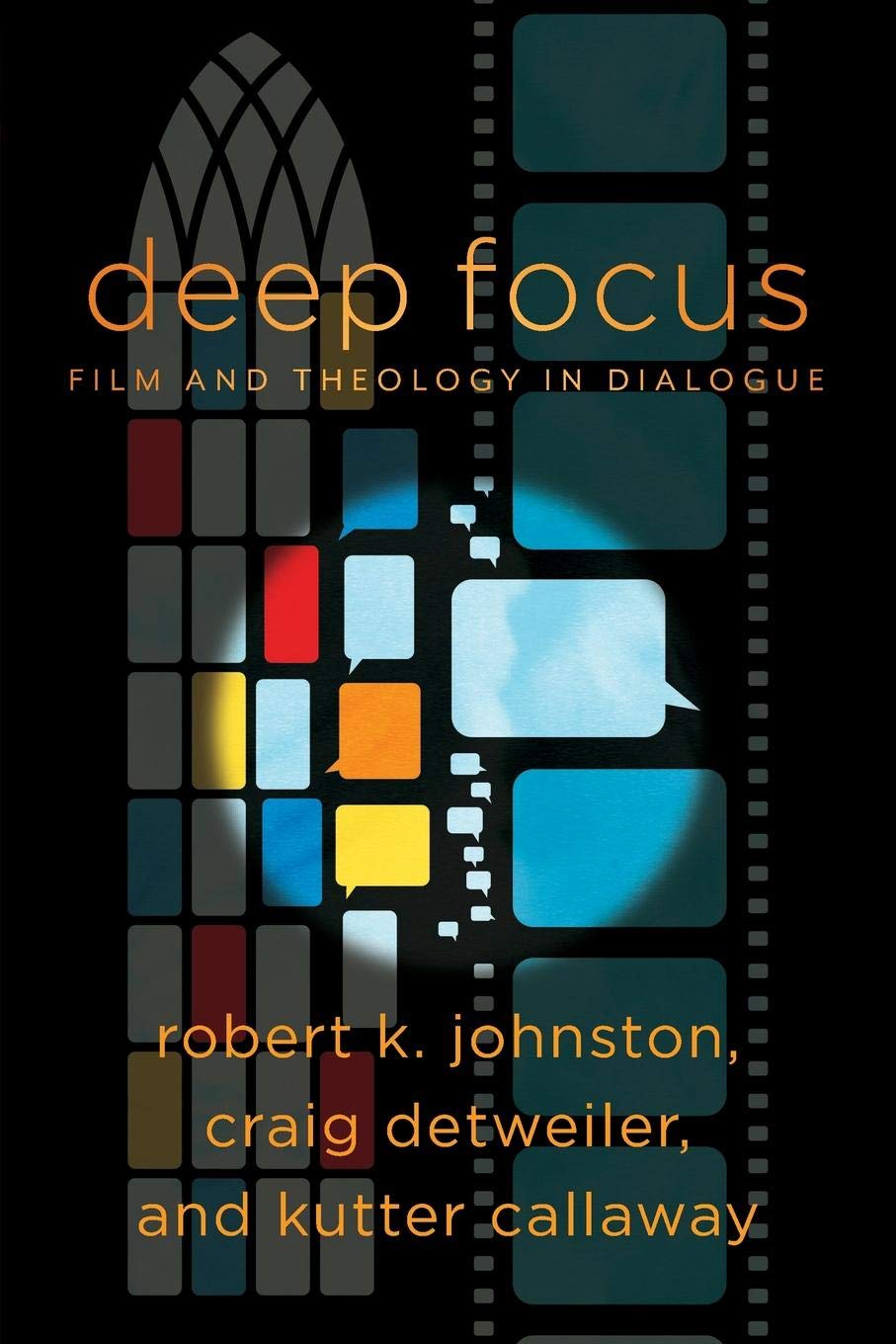 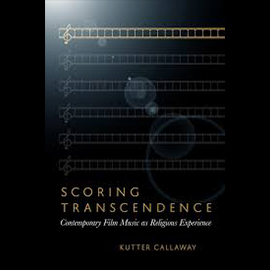 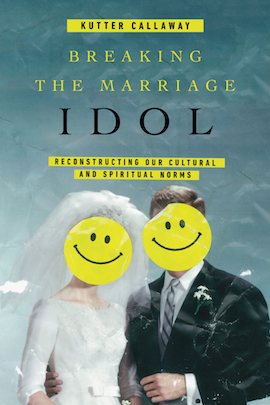 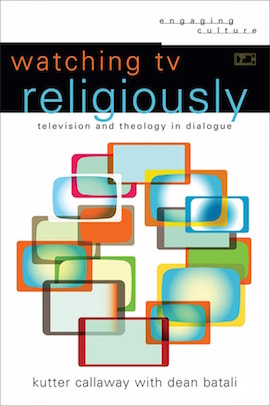