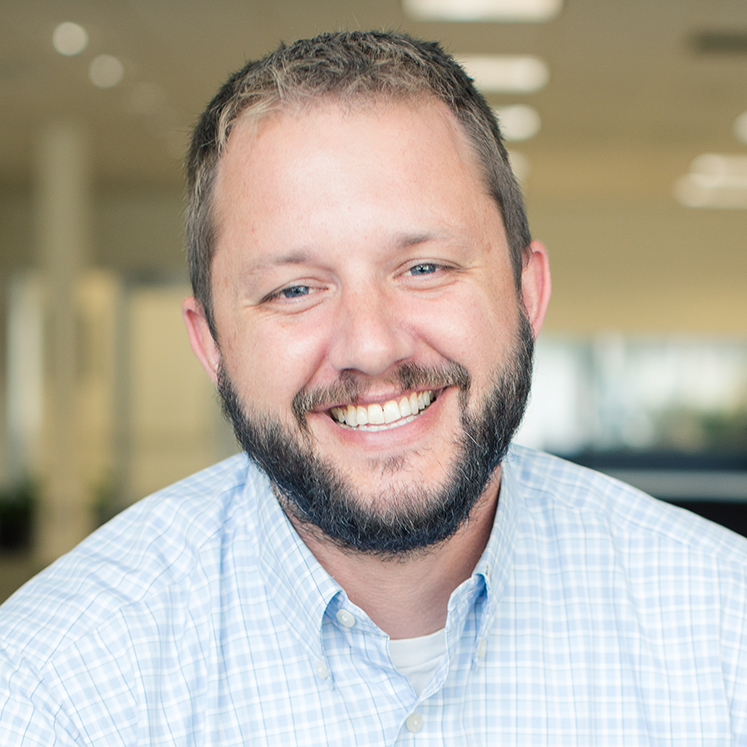 ET517: Politics and the Global Church

PH522: Perspectives on Christ and Culture

TC581: Worship, Theology, and the Arts

“In fighting over the ‘American house,’ one side has demanded the construction of higher walls while the other has demanded the opening of wider doors. This obsession with walls and doors misses a critical third element, the one thing that can turn this American house into a home. Tables flourish in homes that are both secure and generous, just and merciful. Tables represent a hospitality that is both ordered and open. In light of this, I would argue that the ultimate end of Holy Week politics is not high walls or open doors; it is a well-set table.”

Matthew Kaemingk is assistant professor of Christian ethics at Fuller Seminary, associate dean for Fuller Texas, and a scholar-in-residence for the Max De Pree Center for Christian Leadership. Matthew also serves as a fellow for the Center for Public Justice. His research and teaching focus on Islam and political ethics, faith and the workplace, theology and culture, and Reformed public theology. His book on Christian political ethics entitled Christian Hospitality and Muslim Immigration in an Age of Fear was published by Eerdmans in 2018.

From 2013 to 2017 Dr. Kaemingk served as executive director of the Fuller Institute for Theology and Northwest Culture in Seattle, Washington. Founding the institute in 2013, he helped to launch three innovative theological initiatives with the help of two major grants from the Murdock Charitable Trust. These new initiatives were designed to equip regional churches to engage the arts, marketplace, and culture of the Pacific Northwest.

Kaemingk earned his Master of Divinity from Princeton Theological Seminary and holds doctoral degrees in Systematic Theology from the Vrije Universiteit in Amsterdam and in Christian Ethics from Fuller Theological Seminary. In 2011 he was awarded a Fulbright Scholarship to go to Amsterdam to study political theology and the European conflict over Muslim immigration. An ordained minister in the Christian Reformed Church, Kaemingk lives in Houston with his wife, Heather, and their three sons, Calvin, Kees, and Caedmon.

Read Matthew’s latest piece for Comment Magazine on how the Islamic headscarf is a gift to Western Democracy. 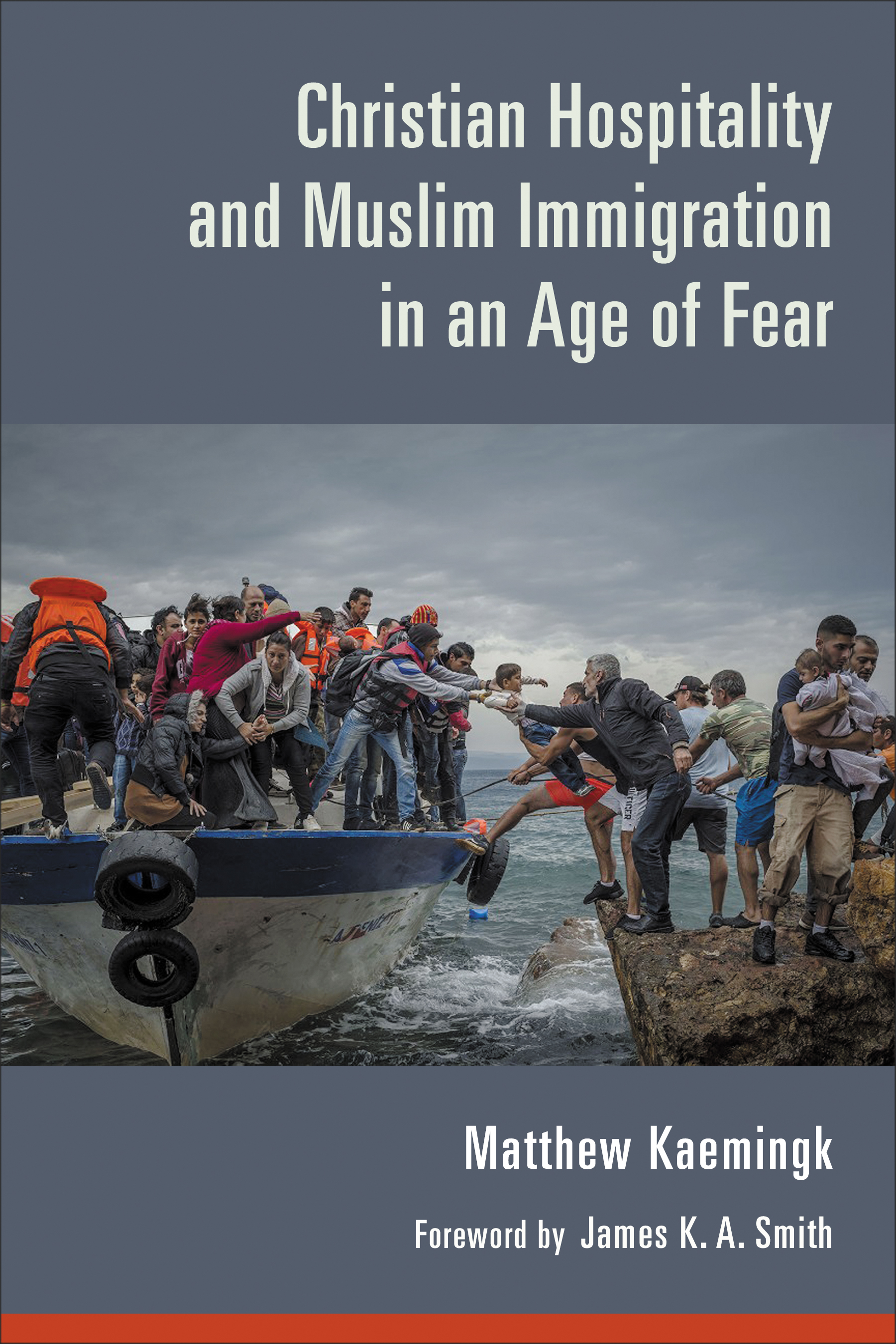