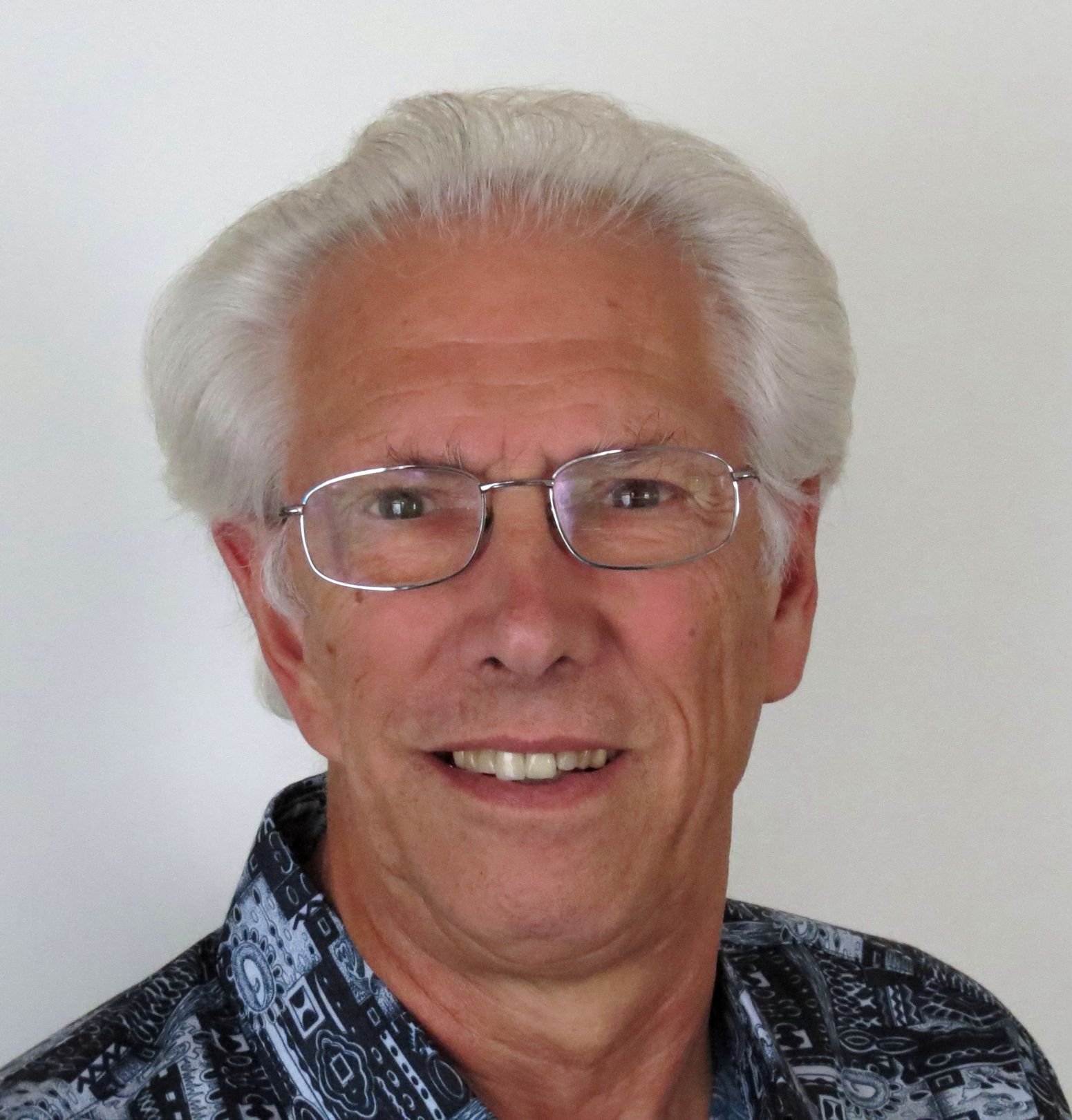 Senior Professor of Anthropology and Translation

“Communication of the gospel message must account for the original communication as well as the communicators’ and the contemporary receptors’ circumstances. They enter into dialogue with the source that cannot change.”

Dr. Shaw, in his book Communicating God’s Word in a Complex World. Explore more voices from the Fuller community on changing missiology here.

Daniel Shaw has been at Fuller since 1982, when he set up the translation program for the School of World Mission (now the School of Intercultural Studies). He teaches anthropology and translation and specializes in research and methods courses, particularly for doctoral students, whom he also mentors.

Shaw is the son of missionary parents who served in India and the Philippines. Later, along with his wife, Karen, and three sons, he served as a Wycliffe translator for 12 years among the Samo people of Papua New Guinea. He is known on campus for his Samo stories, and his teaching reflects a combination of high academic standards with life experience and practical application to the ministry needs of students.

Shaw frequently speaks for mission conferences and “Perspectives” courses, presents at anthropological meetings, and regularly consults and teaches around the world on anthropology, Bible translation, cross-cultural evangelism, and training. He also serves on the Mission Aviation Fellowship International board of directors and is involved with the American Anthropological Association, American Society of Missiologists, Association for Social Anthropologists in Oceania, Association of Evangelical Professors of Mission, and the Polynesian Society.

Shaw’s many publications include Communicating God’s Word in a Complex World: God’s Truth or Hocus-Pocus? (2003) with faculty colleague Charles Van Engen, Understanding Folk Religion: A Christian Response to Religious Belief and Practice (1999) with Paul Hiebert and Titte Tiénou, From Longhouse to Village: Samo Social Change (1995), Kandiya: Samo Ceremonialism and Interpersonal Relationships (1990), and Transculturation: The Cultural Factor in Translation and Other Communication Tasks (1988). Shaw is listed in the 2001 International Who’s Who of Professional Educators, the 2002 Directory of American Scholars, the 2009-2012 Who’s Who in America, and the 2010-2012 Who’s Who in the World.  Following his sabbatical in Papua New Guinea in 2010 and a follow-up visit to the Samo in 2011, Shaw is working on a book that reflects on the role of ritual and ceremony in religious experience and how they can be directed to their intended purpose of worshipping God. 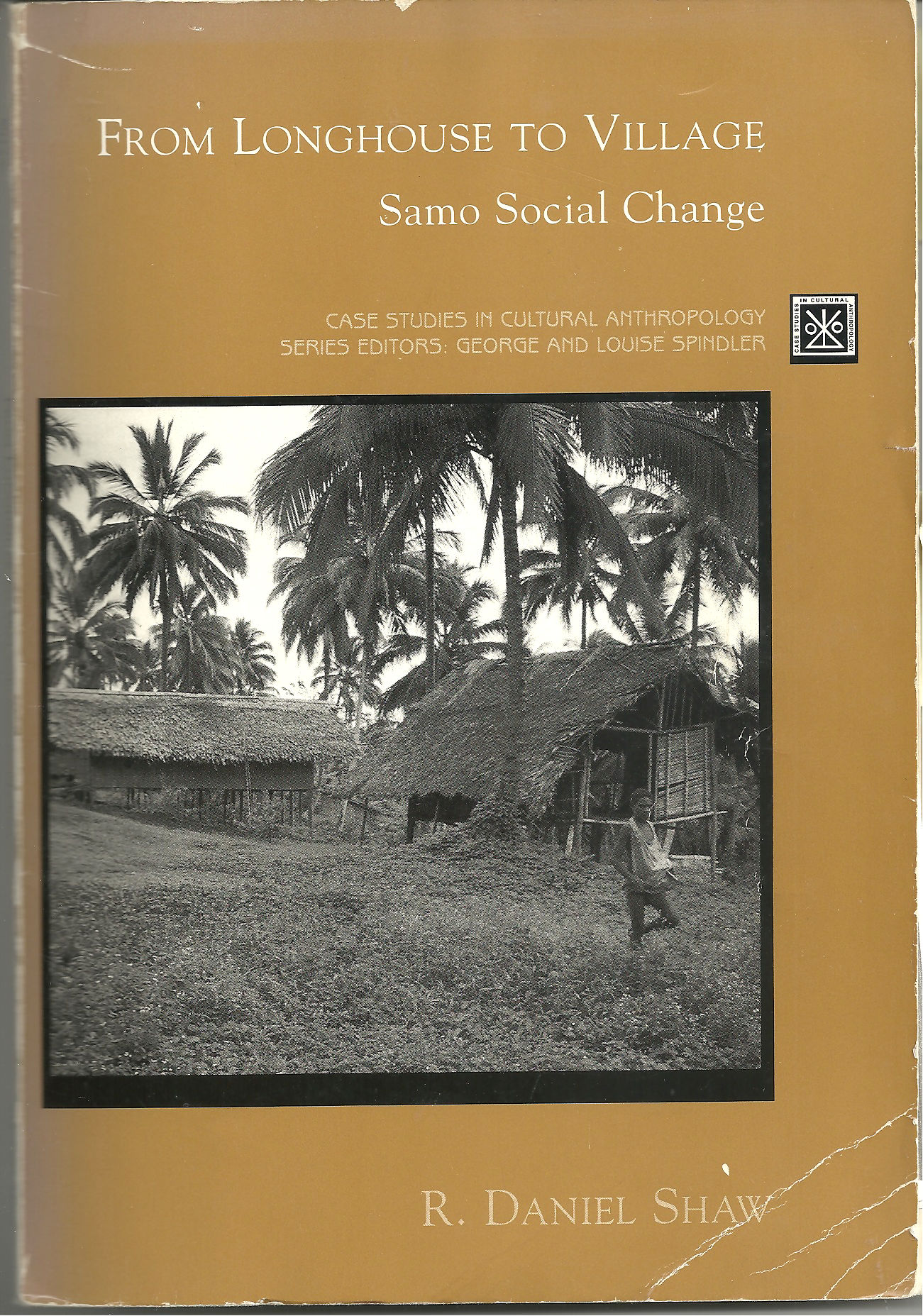 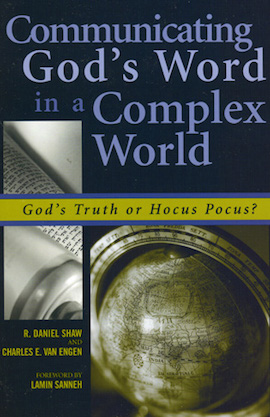 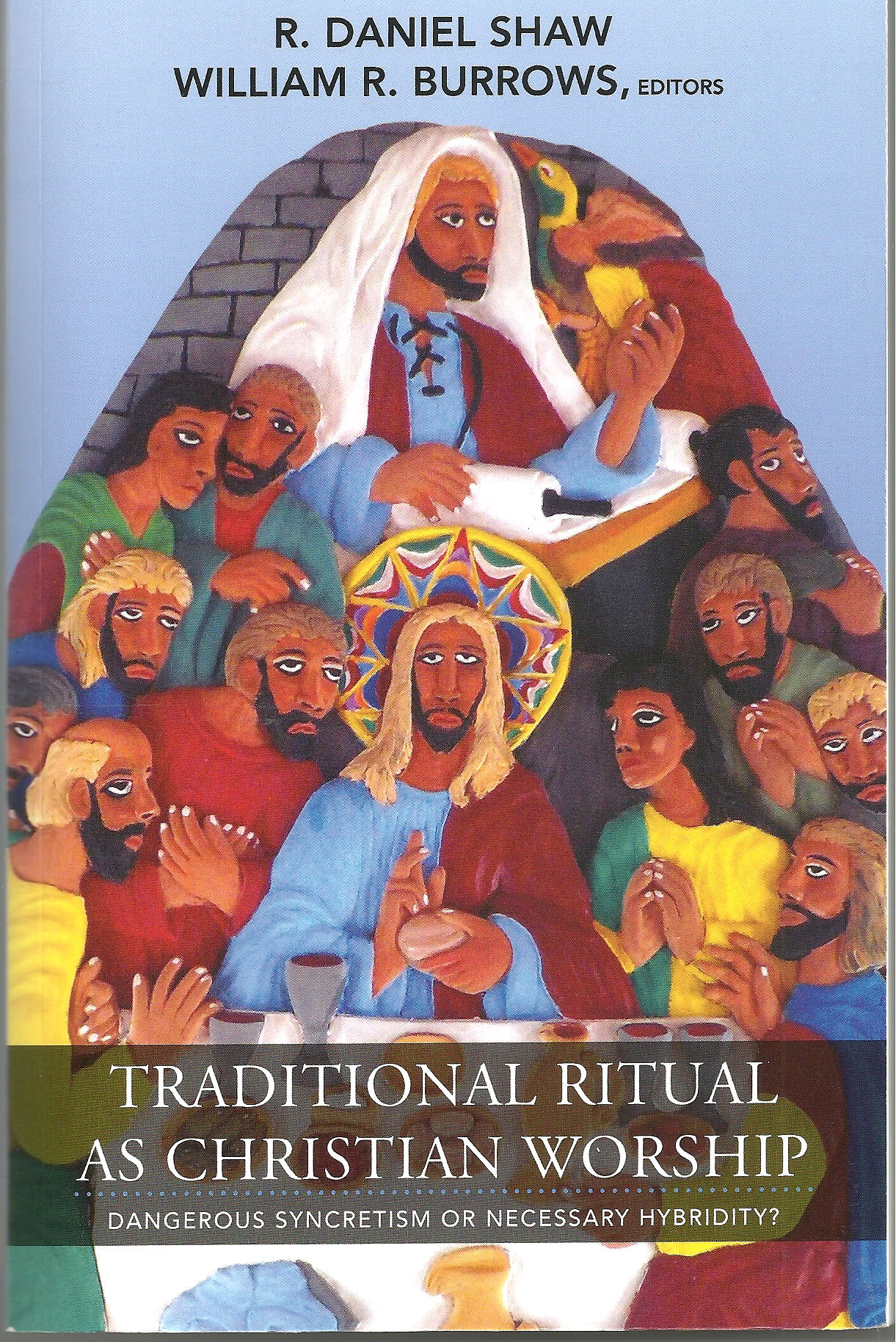