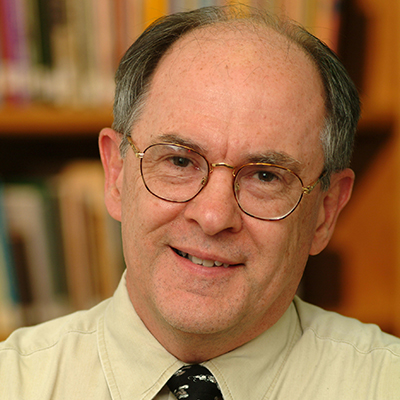 Rich Erickson serves as associate professor of New Testament for Fuller Online and at Fuller Seminary Northwest in Seattle, Washington. A faculty member since 1984, he played an active role in the development of Fuller’s first off-campus cohort-based MDiv program. In the fall of 2010, he received a Kern Family Foundation grant for developing online curriculum at Fuller.

Erickson has over 30 years of teaching, administrative, and pastoral experience in the U.S., Canada, Japan, Colombia, Mexico, the Netherlands, China, and Cameroon. He has also published various articles on New Testament studies, and a textbook, A Beginner’s Guide to New Testament Exegesis: Taking the Fear Out of Critical Method (InterVarsity, 2005), also available in Italian and Chinese. He has translated into English various Swedish-language publications, including Jean Paillard, In Praise of the Inexpressible: Paul’s Experience of the Divine Mystery (Hendrickson, 2003) and Lena Malmgren, Barbed Wire and Thorns (Hendrickson, 2007), and a commentary on the Letters of John by Birger Olsson (Wipf and Stock, 2013). He is an ordained minister in the Church of the Lutheran Brethren. 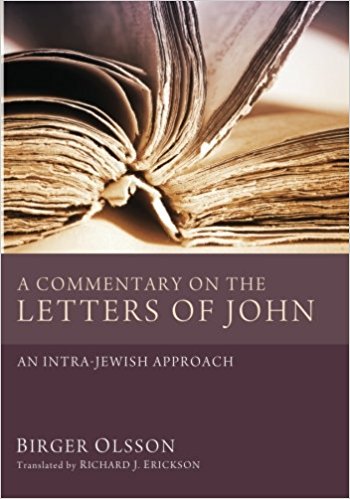 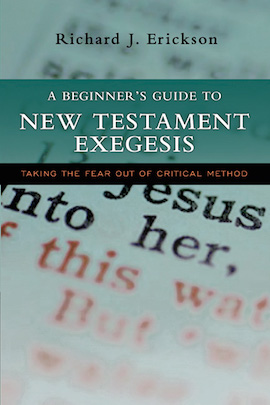 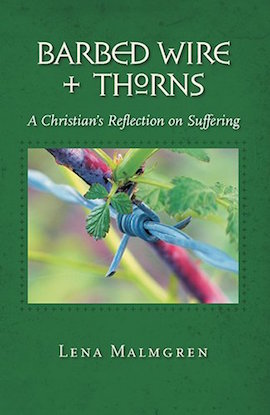 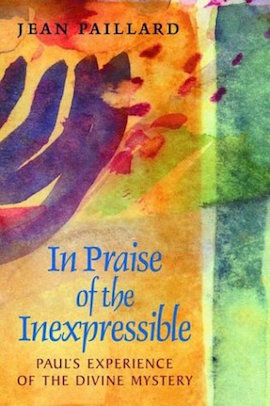 Voices on the Psalms