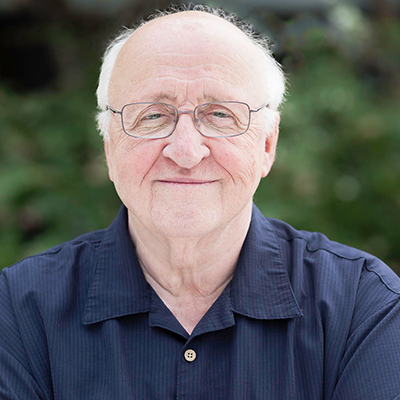 President Emeritus and Senior Professor of Faith and Public Life

“This is what civility comes to, finally: an openness to God’s surprises. When that openness marks our lives, we have learned patience—along with the flexibility and tentativeness and humility and awe and modesty that will inevitably come.”

Dr. Mouw, from his book Uncommon Decency: Christian Civility in an Uncivil World. Click here to explore more voices on the topic of convicted civility.

Richard J. Mouw returned to teaching in the position of Distinguished Professor of Faith and Public Life after 20 years as president of Fuller Theological Seminary (1993–2013). A philosopher, scholar, and author, prior to his two decades as president, he served as provost and senior vice president for four years, and as professor of Christian philosophy and ethics beginning in 1985. Before coming to Fuller he served for 17 years as professor of philosophy at Calvin College in Grand Rapids, Michigan. He has also served as a visiting professor at the Free University in Amsterdam.

Mouw has a broad record of publication. He has been an editor of the Reformed Journal and has served on many editorial boards, including currently Books and Culture. He is the author of 19 books, including The God Who Commands, The Smell of Sawdust, He Shines in All That’s Fair, Culture and Common Grace, Calvinism in the Las Vegas Airport, Praying at Burger King, an expanded and revised edition of Uncommon Decency: Christian Civility in an Uncivil World, and most recently, Abraham Kuyper: A Short and Personal Introduction, The Challenges of Cultural Discipleship, and Talking with Mormons: An Invitation to Evangelicals.

Mouw serves as a panelist in the online forum “On Faith” offered by the Washington Post. In 2007, Princeton Theological Seminary awarded Mouw the Abraham Kuyper Prize for Excellence in Reformed Theology and Public Life. Mouw has also participated on many councils and boards, recently serving as president of the Association of Theological Schools. He served for six years as co-chair of the official Reformed-Catholic Dialogue, and is a leader in interfaith theological conversations, particularly with Mormons and Jewish groups.

Mouw’s wife, Phyllis, is an art historian who is involved in seminary and community programs. Their son, Dirk, daughter-in-law, Christine, and grandsons, Willem and Peter, live in Arkansas. 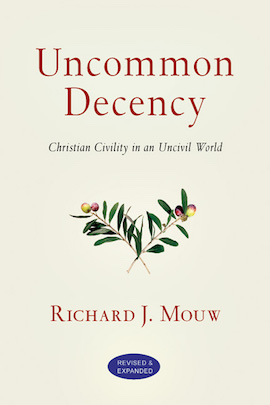 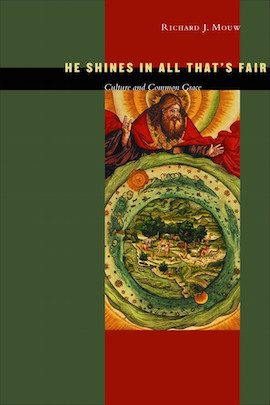 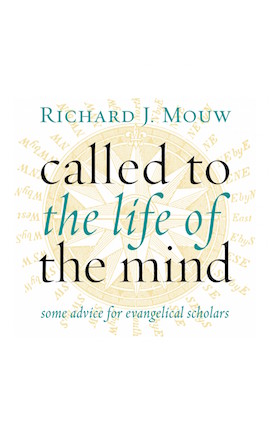 Responding Faithfully to Race and Politics

Post-Election Evangelical: A Statement from Mark Labberton and Richard Mouw