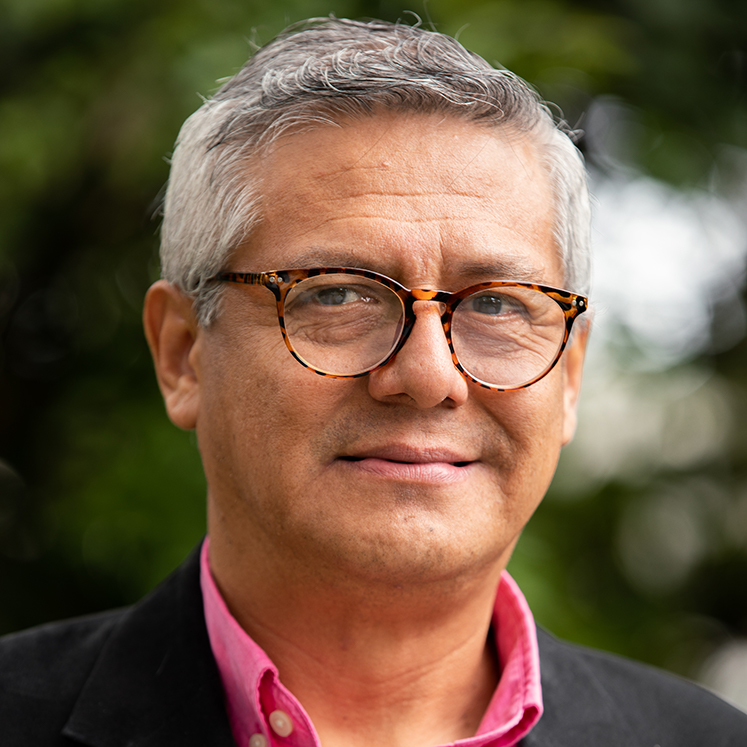 ML 519: Dynamics of Power and Gender in Christian leadership

Wilmer G. Villacorta joined the School of Intercultural Studies faculty in 2009, after serving three years as a spiritual mentor for in-service leaders at Fuller and teaching four years as an adjunct professor in the Master of Arts in Global Leadership (MAGL) program. Prior to coming to Fuller, Dr. Villacorta served on faculty at the Center of Discipleship and Mission in Alhambra, California, the Missionary School of Emmanuel Bible Church in Peru, and the Latin American School of Missiology in Peru, where he also served as dean for four years.

In addition, Villacorta and his wife, Jeannie, spent four years as directors of the Missionary Bridges Project in his native Peru, building mentoring networks between North American college students and indigenous ministries and teaching courses on leadership to church planters and pastors. He has served for over 15 years in pastoral positions in Paris, France, and for Latino congregations in New Jersey and California, and has launched job development programs in the North Hollywood and Pasadena communities through World Vision’s U.S. Division.

He is the author of Unmasking the Male Soul: Power and Gender Trap for Women in Leadership (2019) and Tug of War: The Downward Ascent of Power (2017). His dissertation, “Unmasking Machismo: From Malleability to Transformation of Andean Pentecostal Leaders in Central Peru,” argued that working alongside women in leadership is highly important to the positive transformation of male leaders in today’s church, specifically in the Latin American context. Villacorta received the Leadership Award from the School of Intercultural Studies in 2008 and was recognized with the Outstanding Civic Service Award by the City of Los Angeles in 1989. He is cofounder and cochairman of the Network of Developing Latin Leaders (NDLL) and has translated several books into Spanish on theology of mission, leadership development, and mentoring. 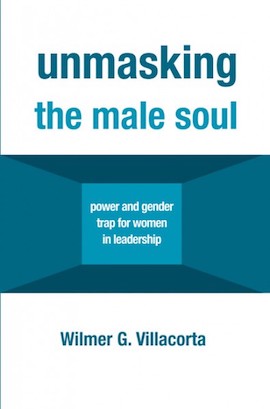 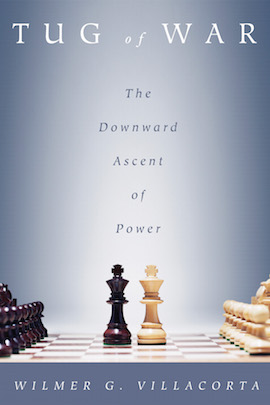