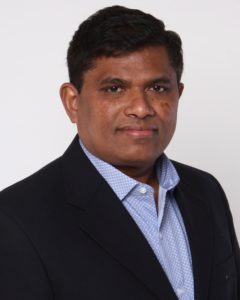 Jose Abraham has been named associate professor of Islamic Studies at Fuller. Abraham comes to us from Concordia University in Montreal as associate professor of Islamic Studies. With a PhD in Islamic Studies from McGill University, Jose has taught Islamics at the master’s and doctoral level in both India and North America. Further, his teaching in the related areas of history and anthropology of religion, the sociology of modernity, Christian theology of religions, and interreligious relations demonstrates his capacity to contribute broadly to SIS and the MDiv program, as well as other curricular programs. In addition to knowing and teaching Arabic, as a member of the South Asian diaspora, Jose also speaks Malayalam, Hindi, Urdu, and French. The Fuller community will be challenged by the academic gifts of this author of Islamic Reform and Colonial Discourse on Modernity in India: Socio-Political and Religious Thought of Vakkom Moulavi (which appeared in Palgrave Macmillan’s important Postcolonialism and Religions series), even as we will be enriched by the spirituality of this ordained pastor of the Indian Pentecostal Church and contributing member of the Pentecostal Assemblies of Canada.