David Goatley will be inaugurated in January 2023. Until then, Mark Labberton will continue his term as president.

David Emmanuel Goatley was named the sixth president of Fuller Seminary in 2022. Prior to his appointment, he served as the associate dean for academic and vocational formation, Ruth W. and A. Morris Williams Jr. Research Professor of Theology and Christian Ministry, and director of the Office of Black Church Studies at Duke Divinity School. For nearly four decades he has served in leadership roles in organizations dedicated to justice advocacy, Christian mission, and global ecumenism. He earned his BS in Guidance and Counseling from the University of Louisville and holds two degrees from The Southern Baptist Theological Seminary: an MDiv with an emphasis in pastoral care and counseling, and a PhD in Theology.

A constructive theologian and globally recognized missiologist with a background in pastoral counseling, Goatley brings a unique blend of experience and expertise that aligns with Fuller’s major disciplines of theology, missiology, and the psychological sciences. Having studied or worked in more than 35 countries, he brings a global perspective to his leadership and vision for Fuller, believing the gospel of the kingdom is truly good news and hope for all of the world, transcending politics, denominations, and single nations.

For more than 20 years (1997–2018), he served as CEO of Lott Carey Baptist Foreign Mission Society, where he led the organization’s efforts to sustain mission partnerships in Africa, Asia, the Caribbean, Europe, North America, Oceania, and South America. He is passionate about justice and advocacy as reflections of God’s desire to offer flourishing to the whole creation. As such, he has been both a thought leader and an activist in addressing the issues of genocide, poverty, racism, hunger and inequality, serving in leadership capacities for organizations including Kids Against Hunger, the Save Darfur Coalition, and the NAACP. Ordained in the National Baptist Convention, USA, he served as pastor of the First Baptist Church of Campbellsville, Kentucky, for nine years (1986–1995).

In addition to his articles, essays, and book chapters, Goatley is the author of Were You There? Godforsakenness in Slave Religion and A Divine Assignment: The Missiology of Wendell Clay Somerville, as well as the editor of Black Religion, Black Theology: Collected Essays of J. Deotis Roberts. His current research focuses on flourishing in ministry and thriving congregations, most recently working on projects funded by the Lilly Endowment and the Duke Endowment.

David Emmanuel Goatley, an accomplished theologian, missiologist, and academic administrator, has been named the sixth president of Fuller Theological Seminary. Dr. Goatley is Fuller’s first Black president and the first to have led a major global missions agency. “David Goatley will be able to blend an innovative vision for how Fuller trains leaders with a proven ability to execute plans and mobilize a team. He represents the right synergy between a deep passion for the church and an ongoing commitment to research and teaching that Fuller needs in this next season.”

– Kara Powell, Chief of Leadership Formation, Executive Director of the Fuller Youth Institute, and Professor of Youth and Family Ministry 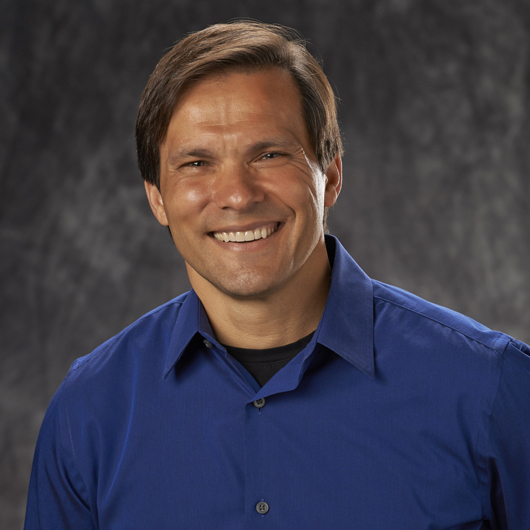 “It never ceases to amaze me how God works in people’s lives . . . always moving in powerful, life-giving, and transforming ways as we choose to follow him. David Goatley’s life stands as testimony to this reality. Blessed with an extraordinary collection of life experiences, healthy drive, innovative spirit, relevant capabilities all seasoned with wisdom, he brings a track record of building up diverse leaders for Jesus across the globe. Dr. Goatley stands uniquely prepared to further propel Fuller’s mission right into the heart of the opportunity our present reality demands.” 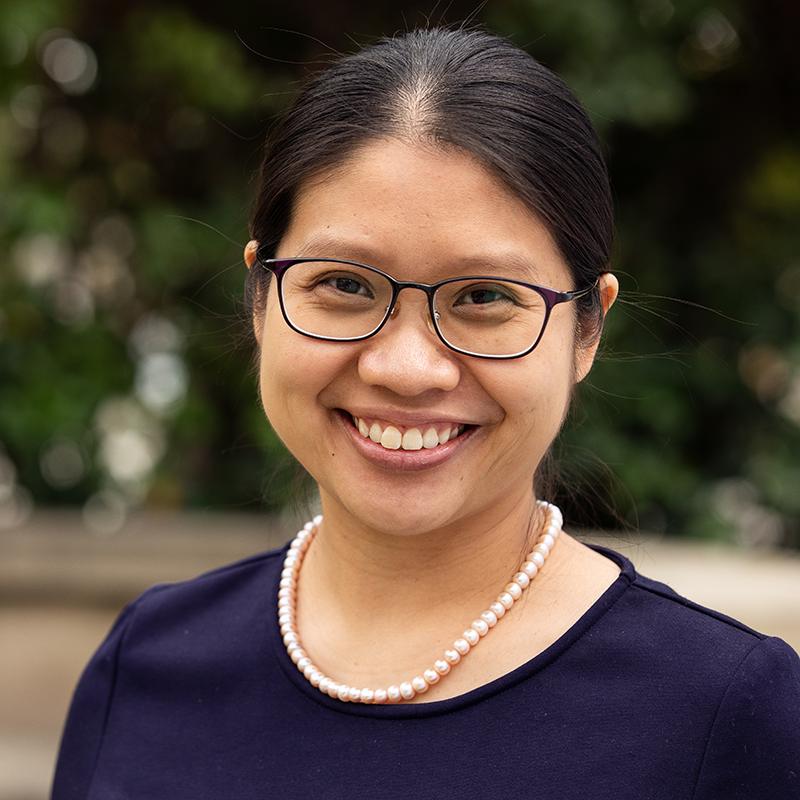 “I am deeply excited about the wealth of experience and profound listening skills that David Goatley will bring to the community. His vocation as an administrator, professor, missionary, and pastor, along with a background in pastoral care and counseling, make him an ideal candidate to preside over the two schools of SMT and SoPMFT, as well as the multiple centers and institutes at Fuller Theological Seminary.”

– Joey Fung, Director of the Travis Research Institute and Associate Professor of Psychology 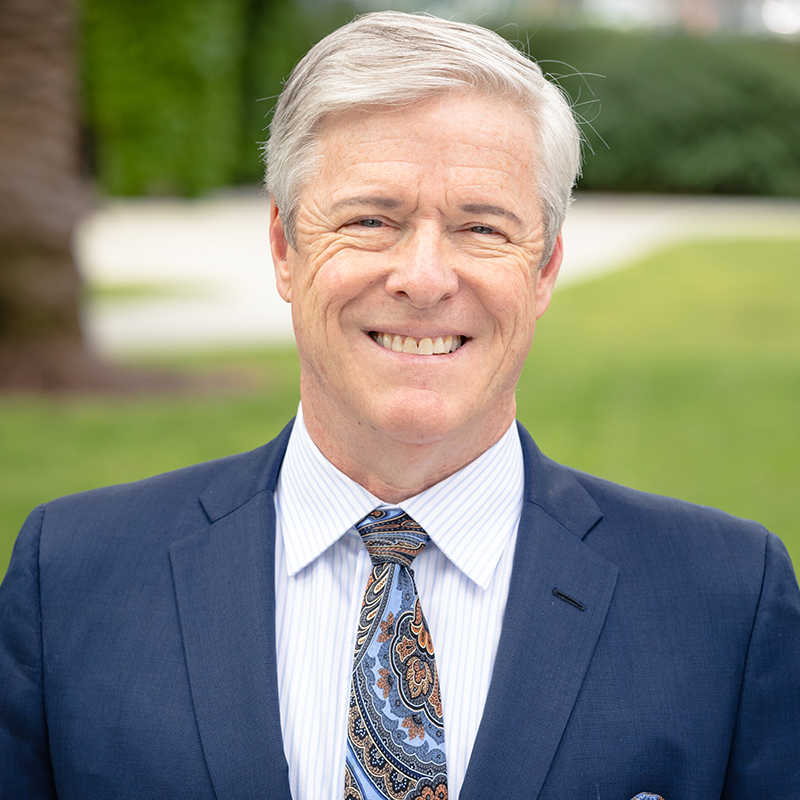 “For nearly 75 years, Fuller Seminary has been blessed with uncommonly thoughtful, gracious, and culturally relevant presidents. As Mark Labberton’s successor, David Goatley is another figure in this unusual line. The confluence of his professional expertise in the fields of theology, psychology and missiology, together with his experience as an academic dean at a premiere university, make him a remarkable match for Fuller at this pivotal moment in its history. Dr. Goatley is going to be a superb and ground-breaking leader of our vision to provide indispensable formational education for Christian leaders everywhere.”

– Dan Meyer, Chair of Fuller’s Board of Trustees and Senior Pastor of Christ Church of Oak Brook, Oak Brook, Illinois 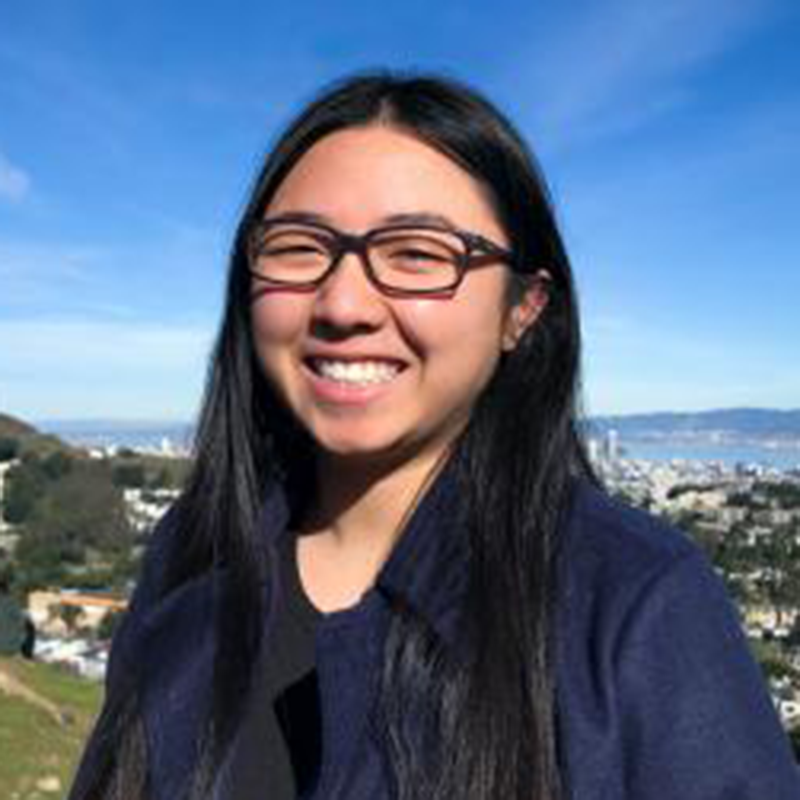 “Dr. Goatley’s background in counseling, pastoral leadership, theology, and missions prepares him to support Fuller’s diverse student body as the next president. I look forward to how his heart for the global church, his experience in creating interdisciplinary opportunities, and his dedication to strengthen Fuller for increased sustainability and excellence will serve generations of students to come!”