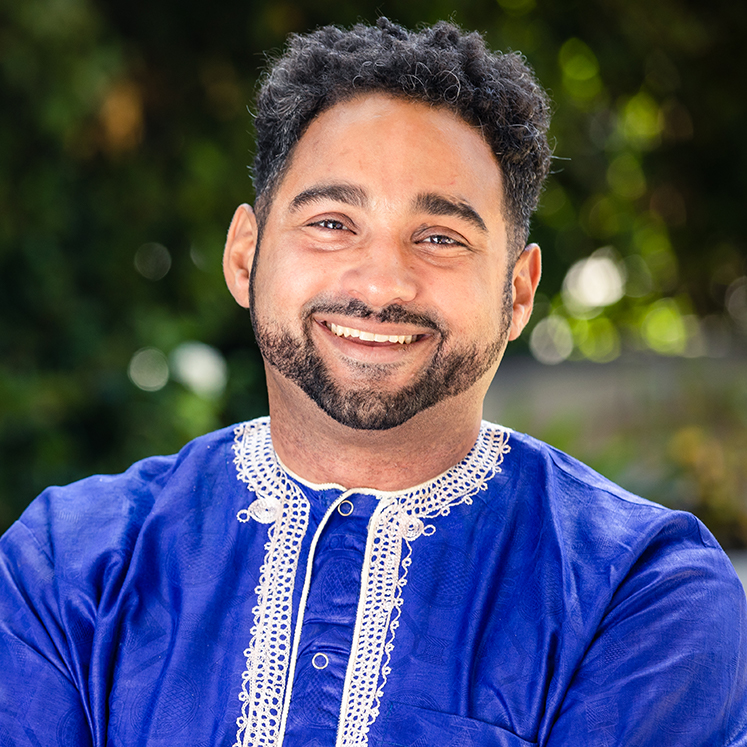 HT500: The Church’s Understanding of God and Christ in Its Historical Development

After the Lord called me to ministry as a teenager, he gave me the opportunity to leave my neighborhood and study at various schools. My deepest passion now is to make the resources of the theological academy available to my community.

Vince Bantu joined the Fuller faculty as assistant professor of church history and Black church studies in 2019. Dr. Bantu teaches primarily on Fuller’s Houston campus, where he also serves as a liaison to the William E. Pannell Center for African American Church Studies and networks with African American churches, pastors, and students.

Additionally, he has years of pastoral experience in African American, Asian American, and Hispanic churches, as well as extensive involvement in multicultural urban communities.

Bantu earned his PhD in Semitic and Egyptian Languages from The Catholic University of America, and his dissertation married his interests in African Christianity and social identity. He also directs the Meachum School of Haymanot, which provides theological education for urban pastors and leaders.

He is the author of numerous articles on global Christianity, including studies of Syriac and Nubian Christianity, apologetics, justice, evangelism, and African American theology. He is currently working on two projects: Gospel Haymanot: A Constructive Theology and Critical Reflection on African and Diasporic Christianity and A Multitude of All Peoples: Engaging Ancient Christianity’s Global Identity.