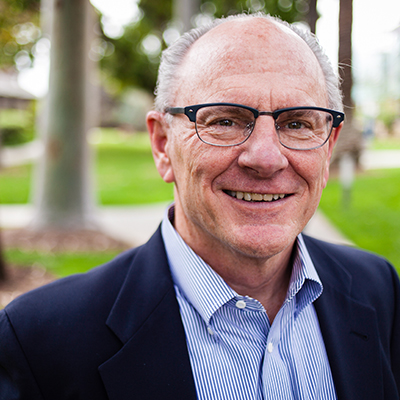 Neuropsychology and psychophysiology (including study of cognitive deficits associated with pathology of the corpus callosum and the study of EEG potentials in mental activity and psychopathology), neuroscience and philosophy (i.e., free will, wisdom, and virtue), science and faith

“To say we are embodied is to move away from the Cartesian idea of a disembodied soul as the source of our religiousness and spirituality, and toward the idea of humankind as nested in God’s physical creation. We were created by God as beings inescapably implicated with the physical and biological world.”

Dr. Brown, in his article on psychology and embodied cognition.

Warren Brown has been at Fuller since 1982 and serves as professor of psychology. He previously served as director of the Travis Research Institute. Currently, he is most actively involved in neuroscience research in two areas: (1) the cognitive and psychosocial disabilities in a congenital brain malformation called agenesis of the corpus callosum, and (2) the consequences in adults of a childhood hemispherectomy for the control of seizures. Brown has also studied functioning of the corpus callosum in dyslexia, Attention Deficit Hyperactivity Disorder, multiple sclerosis, and Alzheimer’s disease, and he has done research on brain wave changes associated with aging and dementia, language comprehension, dialysis treatment for kidney disease, and attention deficits in schizophrenia.

In 2012, Brown and colleagues from other institutions received a $1.2 million grant from the Templeton Foundation for research into the psychological and neuropsychological characteristics of exemplars of the virtues of compassion and generosity (“Love, Compassion, and Care: Virtue Science and Exemplarity in Real Life and in the Laboratory”). Brown and his colleagues also received a grant from the Center for Theology and Natural Sciences for interdisciplinary study on the nature of virtue.

Brown has also written and lectured on the integration of neuroscience and Christian faith and was principal editor and contributor to Whatever Happened to the Soul? Scientific and Theological Portraits of Human Nature (1998). He was also editor and contributor to Understanding Wisdom: Sources, Science and Society (2000) and cowrote Did My Neurons Make Me Do It? Philosophical and Neurobiological Perspectives on Moral Responsibility and Free Will (with Nancey Murphy, 2007). He is also coauthor of Neuroscience, Psychology and Religion: Illusions, Delusions, and Realities of Human Nature (with Malcolm Jeeves, 2009), The Physical Nature of Christian Life: Neuroscience, Psychology and the Church (with Brad Strawn, 2012), and Enhancing Christian Life: How Extended Cognition Enlarges Religious Experience (with Brad Strawn, 2019). 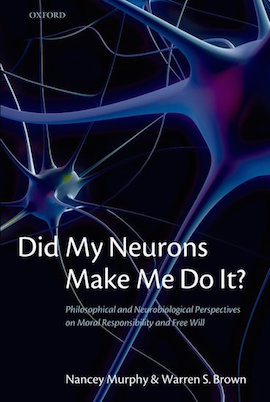 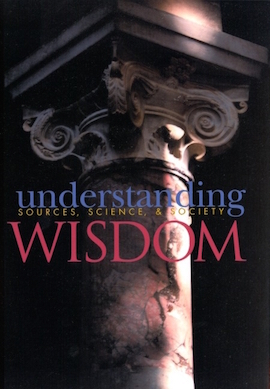 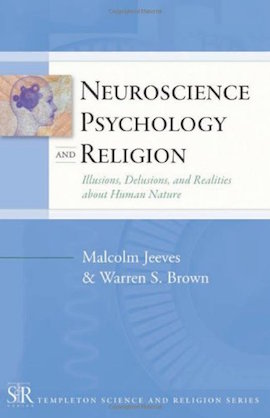