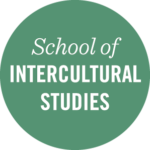 Fuller’s School of Intercultural Studies is a diverse community of scholars reflecting together on ways to respond to a changing global environment with missional experience, wisdom, creativity, and faith.

Students and faculty from diverse backgrounds

It’s not just what you study, it’s who you study with.

Our faculty are experienced social science practitioners and scholars who have served over the seas and across the street. 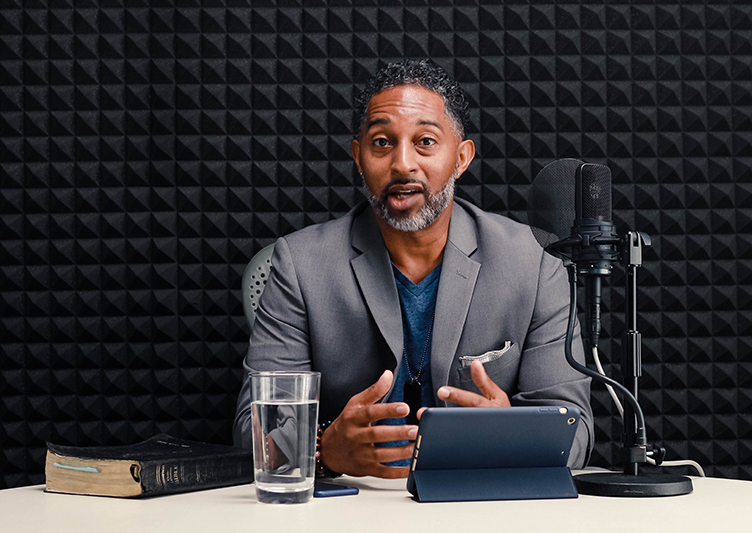 Experienced leaders strengthen and sharpen their ministry in context through this primarily online, cohort-based program

The highest credential we offer, the PhD provides students the opportunity to design, develop, and complete a customized research plan

This flexible, six-course program is customizable to a student's needs and interests, and can be applied to a future degree if desired

Master’s students can focus on specific areas of interest and support vocational goals by choosing from numerous course options—including from the following areas:

Nurture social transformation through a deeper understanding of Islam

Be formed as an effective, theologically grounded, and spiritually vibrant leader

Learn from experienced practitioners to serve among the poor and marginalized

Explore approaches to bridging cultural and religious divides through the arts

PhD and ThM students do their work within the Center for Missiological Research (CMR), where scholars from around the world are equipped for faithful, innovative leadership in missiological education and practice. 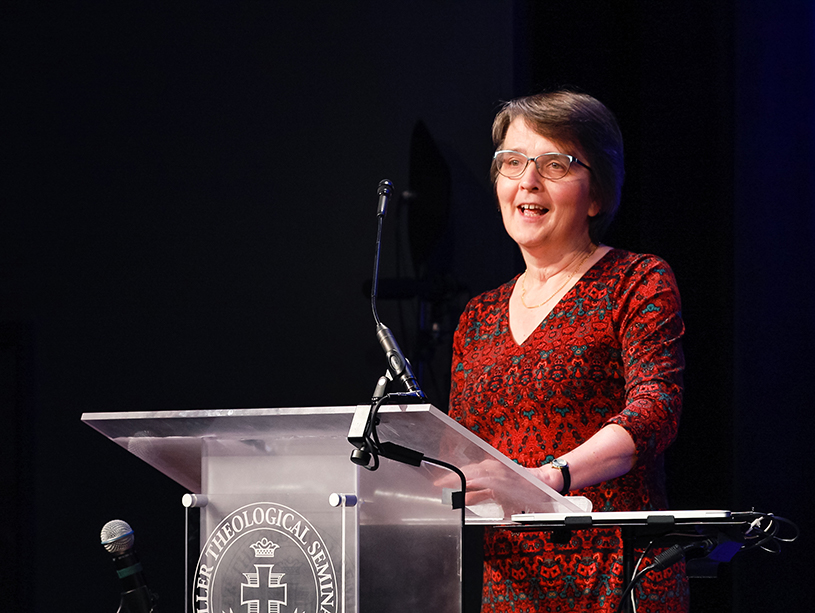 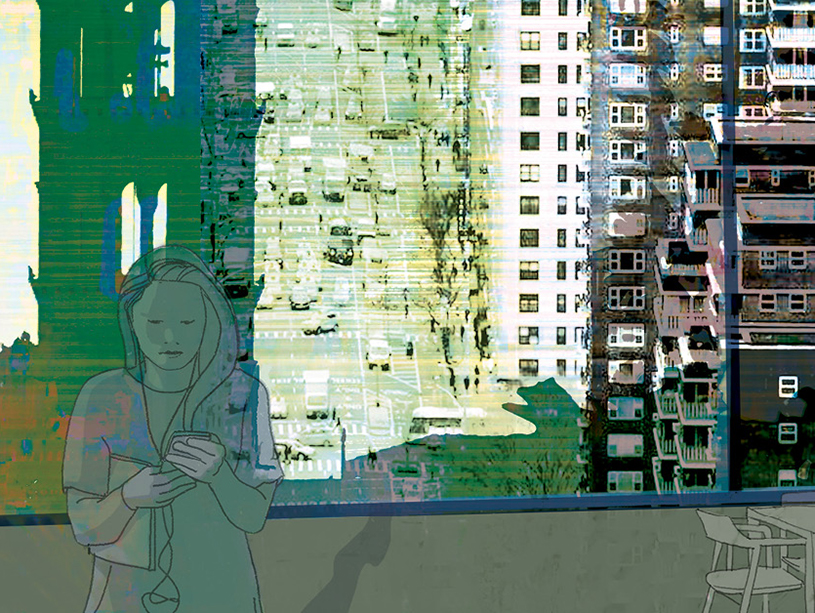 Leading scholars of technology as it relates to theology, religion, and formation, will explore how modern technology is neither solely a dehumanizing force in the world nor a mere instrument for evangelizing the world, but rather the very means by which incarnation happens––the media in and through which human bodies love the (digital) other. 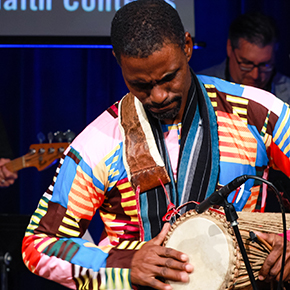 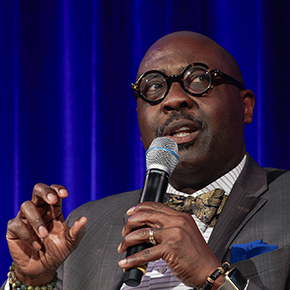 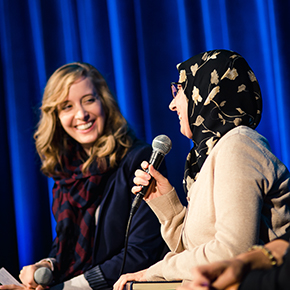 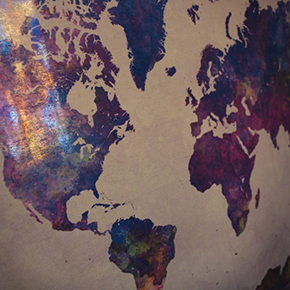 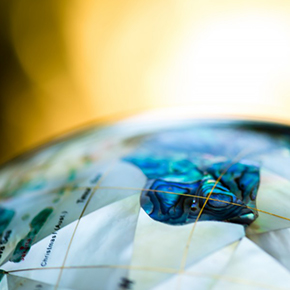 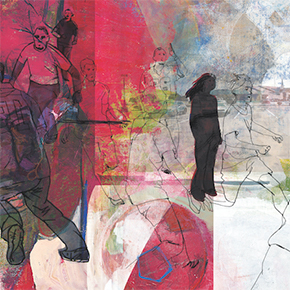 Past Missiology Lectures on FULLER studio

There are no upcoming events in this category.

Request More Information About the School of Intercultural Studies

Do you have questions or would you like more information about Fuller’s academic programs?
Please contact us. We’re here to help!