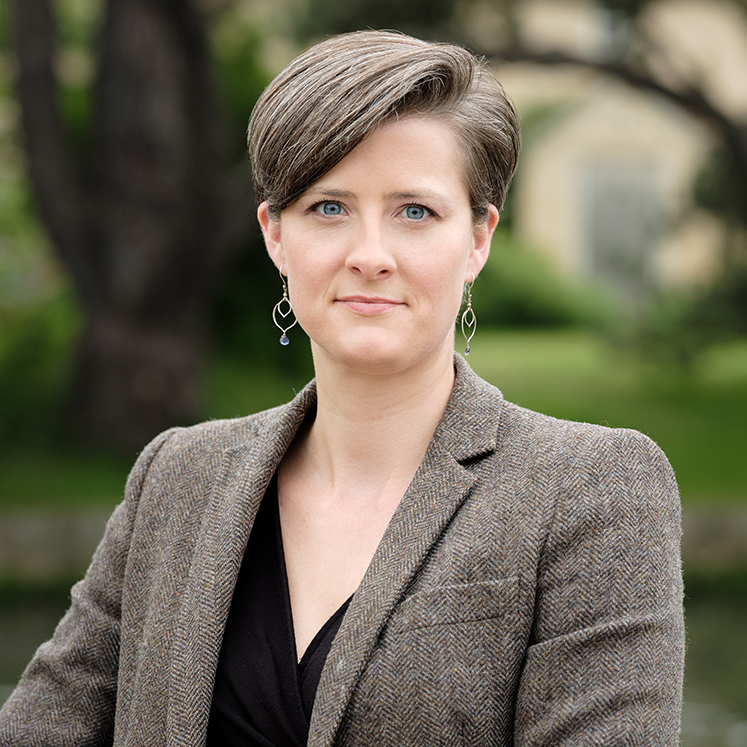 Introductions to the Books of the Bible

“The study of the book of Jeremiah represents in microcosm many of the challenges and opportunities of recent work in biblical studies. To master the twists and turns of recent research on the book of Jeremiah is to gain not only an appreciation of this one book, but an appreciation of and a facility with the trajectories of contemporary biblical scholarship more widely.”

Dr. Crouch, in her book An Introduction to the Study of Jeremiah. Find it here.

Carly L. Crouch joined Fuller’s faculty in September 2018, coming from the University of Nottingham in the United Kingdom, where she served for seven years. At Nottingham she was most recently associate professor of Hebrew Bible/Old Testament, teaching and researching in a number of areas related to Hebrew Bible/Old Testament and Hebrew language and exegesis; she also directed the university’s Centre for Bible, Ethics, and Theology. Prior to her time at Nottingham, she was a research fellow at Fitzwilliam College in Cambridge and at Keble College in Oxford.

Dr. Crouch’s research focuses on the intersection of theology, ethics, and community identities, with a historical focus on the social and intellectual world of ancient Israel and a contemporary interest in the relevance of this work for 21st century ethics. She is especially interested in integrating insights from other disciplines, such as anthropology, refugee studies, and postcolonial theory, into biblical studies. This has led to monographs examining the intersection between creation theology and ethics in the conduct of war (War and Ethics), the social context of Deuteronomy’s distinctively Israelite ethics (The Making of Israel), and the relationship between oaths of loyalty to human leaders and Deuteronomy’s emphasis on exclusive loyalty to God (Israel and the Assyrians), as well as a co-authored volume analyzing scribal translation practice in the Iron Age (Translating Empire). Her current research incorporates trauma theory, social-scientific research on involuntary migration, and postcolonial theory to understand the consequences of the Babylonian exile on Israel and Judah, developing previous work on Israelite identity and theology and on the prophets (Israel’s Crisis, Judah’s Cradle). She is especially interested in the way that the division of the community into exiles and non-exiles led to intense theological conflict, but also and ultimately to their reunification. She also has interests in Genesis, the Psalms, and the prophets.

Crouch is interested in supervising doctoral students in all areas of Old Testament ethics and theology, as well as students working with social scientific approaches to the Bible and on the Bible’s ancient context. Prospective students are strongly encouraged to contact her directly to discuss the program and their areas of particular interest. General information about the program may be found here.

Crouch, who speaks or reads multiple ancient and modern languages, has received numerous awards for her research and has published extensively in her areas of expertise. Learn more at her website, carlylcrouch.net. Download her CV, which includes a full list of her current publications, here. 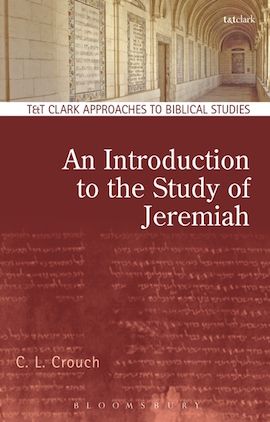 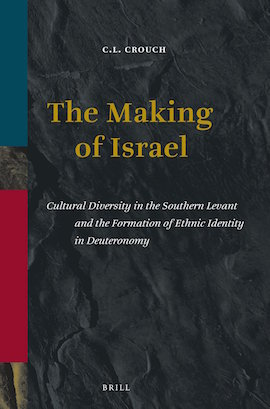 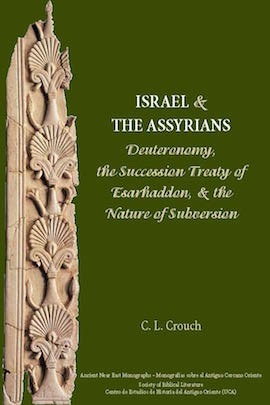 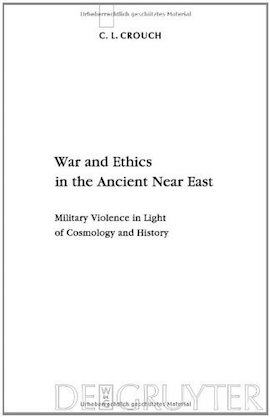 Migration and the Prophets

Response | Carly Crouch on Migration and the Old Testament

FULLER curated: The Bible on the Move